You are here: Home / How to Choose an Editor / Audio Editing Features 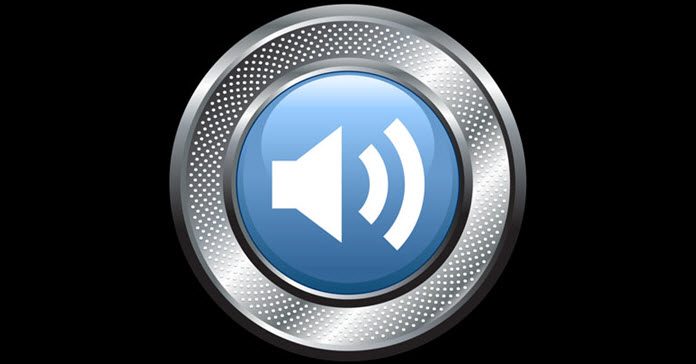 The history of audio editing capability within video editing software products was such that in the past I never even bothered with it as a feature to look at.

The average editor almost invariably carried with it the most pathetic attempts at providing the consumer with some kind of useful tools for their sound files.

However things have changed over the past two or three years and whilst audio control is not one of the shining lights in this market there has been a marked improvement.

When looking at potential software these days you would be well advised to carefully note the degree of control the program has on offer for sound manipulation.

Sound, and your ability to create it in tune with what you are visually presenting is a vital element in video editing.

The video editing software you choose should offer at least three audio tracks to play with in addition to the sound in the main video track and the sound in any additional video tracks.

That leaves you enough room for music, narration or sound effects without having so many that you need to send it to a professional studio to be mixed!

Some software simply provides tracks for editing which you can add video, audio or whatever to them however be aware that some others have their tracks assigned to specific functions. So check to see that you have space available.

At different parts of the average video project you may want certain audio to become more quiet whilst other audio becomes louder.

An example of this is “ducking.” This is when the background music lowers in volume while there is narration or dialogue occurring.

When that has finished the background music comes back up again.

The software should offer the ability to finely control the volume of individual tracks regardless of whether they are video or dedicated audio tracks and should do it in a way that is easy for the user.

Providing you with microscopic little lines and dots on your computer screen to try to manipulate the volume is just annoying.

As a minimum requirement the audio module of the software should offer a “Normalization” or “Levelling” feature.

Once you have added audio files to a project from a few different sources what becomes noticeable is that they will have sound playing back at different volume levels.

Trying to adjust these different levels of volume manually can be incredibly laborious and ultimately the results could be described as… mixed!

To handle this a Normalization or Levelling feature should be provided so that once you have completed your project editing you apply this and all the different volume levels of the various sound files are brought into balance automatically.

An added feature to look for but not essential is one that comes with a few of the top editors called SmartSound or Automix or even Autoscore.

These are program addons that can take a music track from a stock library and re-configure the audio file to the exact length of your project or sequence.

Now don’t expect that the music itself is going to set the world, or you, on fire but used discreetly it can be quite an asset especially in montage sequences or slide shows.

Don’t expect miracles here but there should be at least some kind of noise filtering provided by the software.

In many cases poorly recorded sound can be at least repaired to the point of being usable.

It is important to understand that the very first horrifying realization you will have after you begin recording then playing back your videos will be the quality of the sound.

I remember the first time I did it clearly!

I excitedly watched the video I had shot on a TV after recording it and my first impression was, “Wow! The quality looks amazing!”

Then I began to notice that something was wrong and I just could put my finger on it until I realized… it was the sound… and it was terrible!

There some steps you can take covered elsewhere on the site regarding getting reasonably sound and you would be well advised to check it out.

At the pro level of video editors you will of course experience a far superior level of audio editing control but that doesn’t mean you cannot do well with the consumer level programs.

In addition to that there are two free audio editors available that you can also add to your arsenal and in the case of Audacity you can do some pretty complex things.

The second one, Power Sound, is a little easier to use, not quite as feature rich but you can’t beat the price of either of them!.

The current choices in video editing software recently have been making greater inroads into their audio editing abilities and it is a scene that is constantly evolving.

In the case of needing a “tie-breaker” on deciding which video editing software is right for you, audio editing would be a sound point to break that tie. (No pun intended!)