You are here: Home / Archives for Shooting Tips 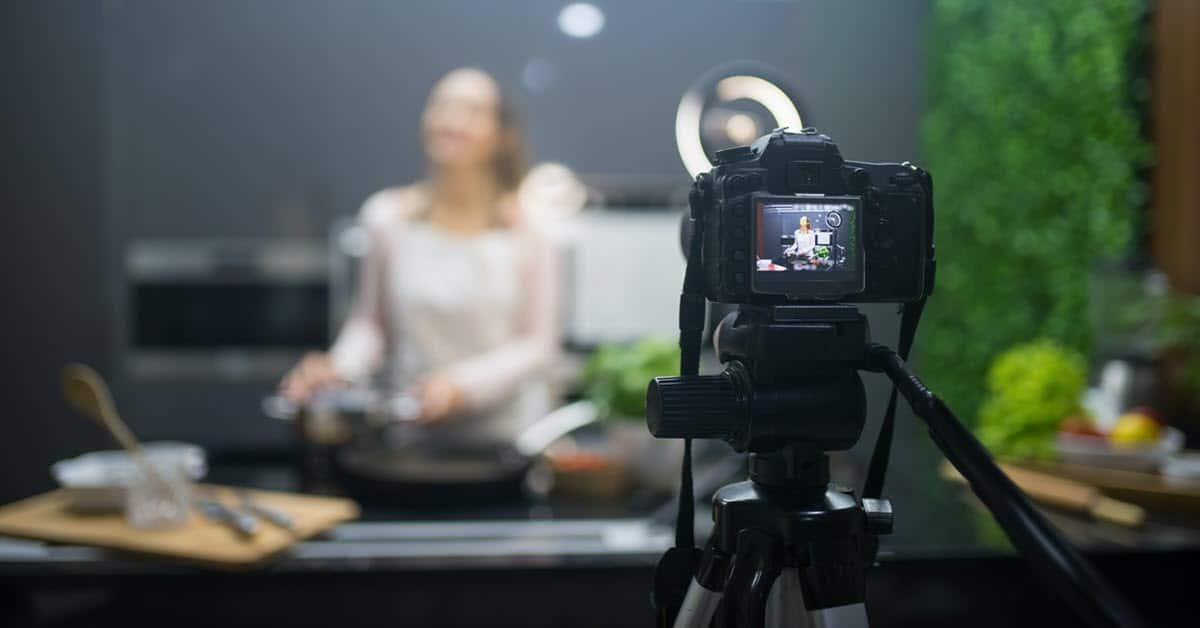 A step by step guide on how to shoot better videos for the beginner or consumer level user.

Some basic tips designed to get you shooting better videos regardless of the camera or device you are using. 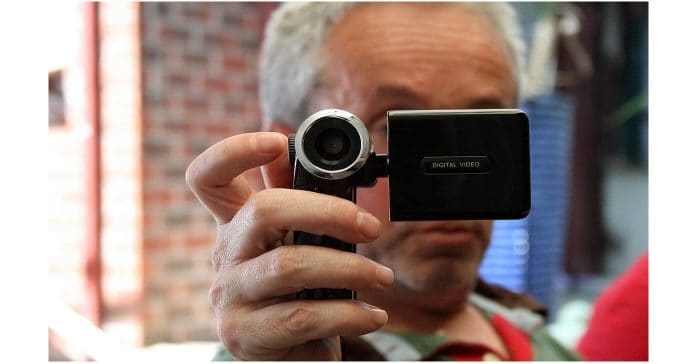 In this series of articles on shooting better home videos I wanted to address a few of the basic concepts you may find valuable. For the average video editor learning and applying these tips will not only give you better footage but also footage that will make the editing process much easier. Keeping these points in mind and sticking generally to the rules and advice I have … END_OF_DOCUMENT_TOKEN_TO_BE_REPLACED 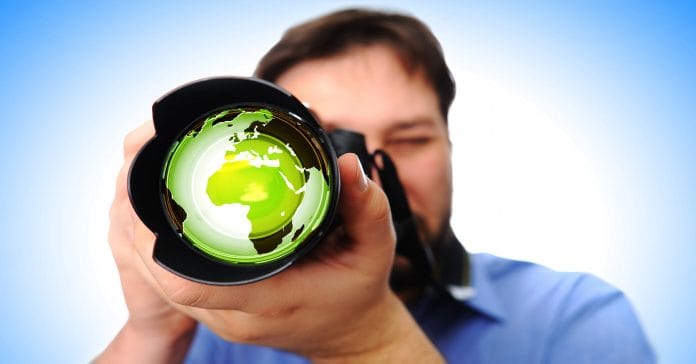 So rather than endlessly theorizing on all of this "finding the story" in your video stuff, let's take a look at a simple example: Let's say you are attending a children's birthday party that your child has been invited to. You want to get some video of the event and perhaps provide a copy to your child's grandparents. When you are there of course the "story" of the day is … END_OF_DOCUMENT_TOKEN_TO_BE_REPLACED 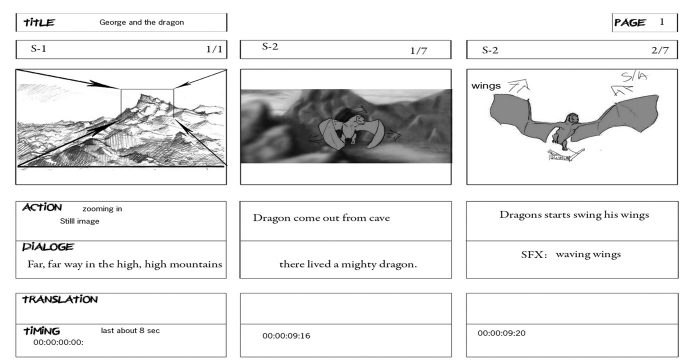 The ability to edit what you shoot and have it come out making sense requires you to think about how your shots will be combined together before you take them. That doesn't mean that every single edit needs to be meticulously planned in advance, but it does require that you have a sense of what shots you'll need later when you sit down at the computer. In the spirit of shooting … END_OF_DOCUMENT_TOKEN_TO_BE_REPLACED 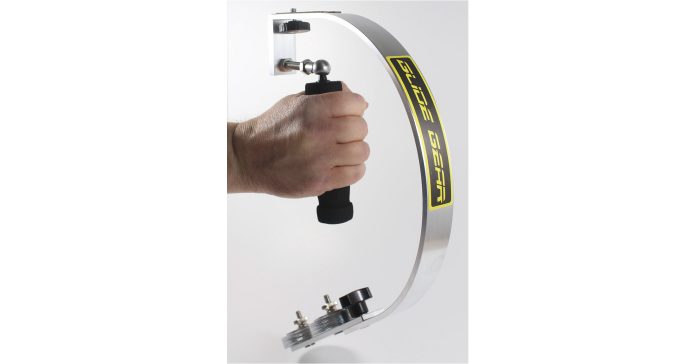 Camera shots are defined and named by the degree of closeness there is in the shot to the subject of that shot, the degree to which the subject "fills" the shot or the angle from which the shot is taken. It can also be defined by the movement of the camera as the shot is being taken. Rather than getting too crazy technical here let's just confine ourselves to the three basic … END_OF_DOCUMENT_TOKEN_TO_BE_REPLACED