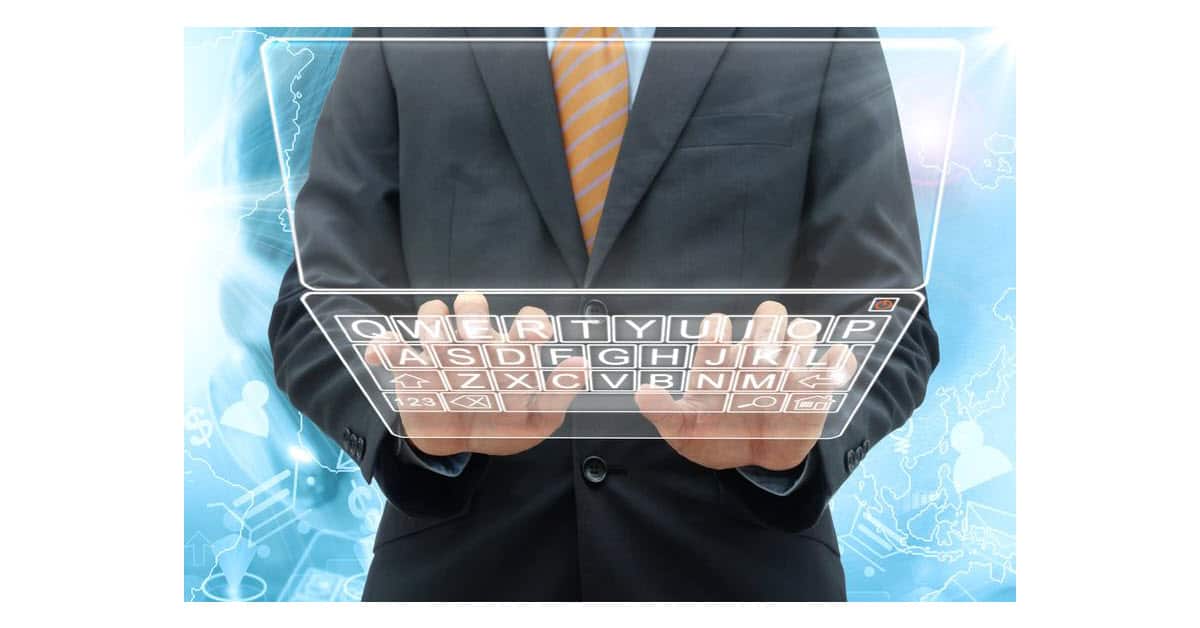 OK! So let’s kick off this week’s roundup with a little blurb about keyboard shortcuts.

One technique that many experienced editors use to greatly increase both the efficiency and convenience of editing is the use of keyboard shortcuts.

Simply put this means that they assign many of the most common functions executed during the editing process to a key on their keyboard rather than using their mouse over and over again.

Some people may be surprised at the fact that just about every brand of video editing software offers this choice.

In fact most not only offer the choice of using the keyboard instead of the mouse for repetitive actions they also offer the ability to map those functions to a specific key that makes sense to you.

Using keyboard functions or even mapping them to suit you is an area of exploration within your particular brand of editing program that may just open your eyes to a whole new, and easier, way of getting your software to work the way you want.

Most of us often use graphics of some kind in our projects even if it is just as simple as making some titles or adding a little text to explain a scene more fully for the audience.

There are actually some well founded rules that apply to doing this and even just a basic knowledge of them can help improve they way your audience views your projects.

Although this post was created specifically for the Thanksgiving holidays in the U.S. it is surprisingly rich with tips and information on creating family event style videos. So don’t be fooled by their title, it’s a good allround tips and tricks tutorial.

Hopefully a little inspiration to make use of PowerDirector’s slideshow templates and preparing for editing.

Courtesy of the awesome Gripp2211, in this video he covers the basic on a feature of VideoStudio that allows you to package up everything in a project and transfer it to another device intact.

YouTube seem to have acknowledged that the user response to their new commenting system has been umm… less than enthusiastic!

They have also realized that the opportunity for spammy comments went through the roof with the new system and have made an announcement on how they are dealing with the problem and what they will be doing moving forward.

Most users that were complaining were simply asking that they return to the old system… but that is just not going to happen.

Our next video tutorial this week comes form Lynda.com although I think the original title of it is a little misleading.

The video is actually an excellent run through by a pro lighting guy of the various light units that are available.

He introduces a wide variety of lighting units and explains very clearly the advantages and disadvantages of each types as well as giving great examples of the circumstances under which one be be more suitable than another.

I haven’t bothered reporting much lately regarding the BlackMagic Pocket Cinema Camera.

The reason for that has been that it was inevitable that the product would go through a honeymoon period where we all went crazy for the concept.

Followed by tears before bedtime when we realized that it was not really shaping up a well as we thought. Followed by various releases, updates, upgrades, bug fixes and general screwing around until…

We finally got to a point where our initial excitement was again looking to be fulfilled!

So at this point it is beginning to look like most of the major glitches are out of the way and the camera looks to be worthy of our love once more!

Audio Editing by the Pros

Following up on their interesting editing article of last week covering the stages of editing digitalfilms have added another in the series.

This week they cover the subject of Sound.

You can use these article in two ways.

1. Learn new and interesting facts about the editing process that you may be able to incorporate into your own projects.

2. When the grinding boredom of editing your home movies gets too much, read this to get an idea of how long and grinding pro editing can get! You will probably feel better!

Not much to report here except a quick “heads up” for anyone using ScreenFlow for Mac.

They have announced this week the release of an update which takes us to version 4.5.

This is a free up date for existing users.

If you are unfamiliar with the software and are looking for a great video editor for mac that is also one of the best screen capture programs around then click here for the ScreenFlow Review.