You are here: Home / Quick Video Tips / To Split-Screens and Beyond: The Art of Creating Doubles 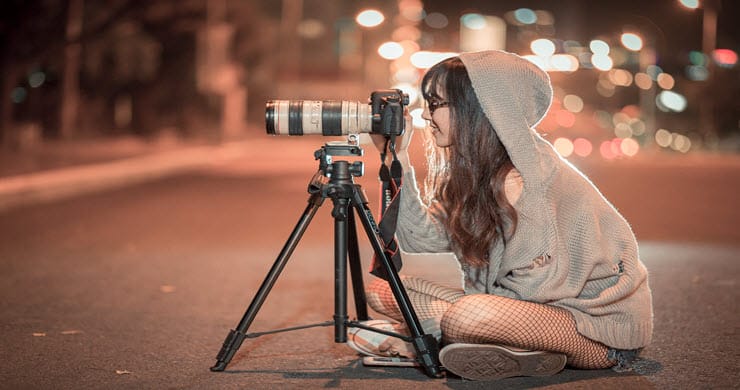 Movies have adapted over time to the need to have two characters from the same person in one movie.

Body doubles are often used, and a lot of times, camera techniques have been used.

There have been challenges with filming this way, they have learned to combine different techniques to give them the effect that they want.

There are often times that a body double is used and a camera technique that is also used at the same time.

“Others simply rely on body doubles, avoiding the need for visual effects entirely. For everyone else, until the advent of computer-generated effects, pulling off a “doubling” was a matter of editing. And the oldest and most effective trick in the book was the split-screen, which goes at least as far back as the French illusionist Georges Méliès.”