You are here: Home / DIY Video Editor Blog / (Not) The Friday Roundup! 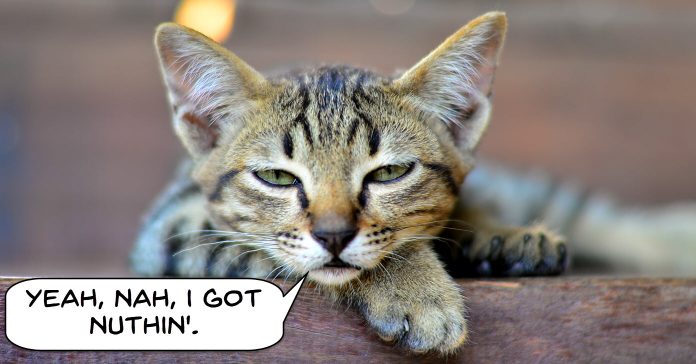 Given the fact that we were heading into the whole Christmas/Holidays silly season time of year some might say that was being a tad optimistic.

Others may have described it more accurately as delusional!

Anyway as the week has passed it has become quite obvious to me (now) that this has been a monumentally quiet week for video editing and shooting news.

So rather than just dribble on about nothing I have decided to can the idea of a Friday Roundup for this week.

Hopefully we will be back bigger and better next week!