You are here: Home / Archives for DIY Video Editor Blog

This is where you will find my weekly roundup (Get it? A cowboy on a horse? Roundup?) covering all the latest news, tips, tutorials and releases in the world of shooting, editing and producing video. 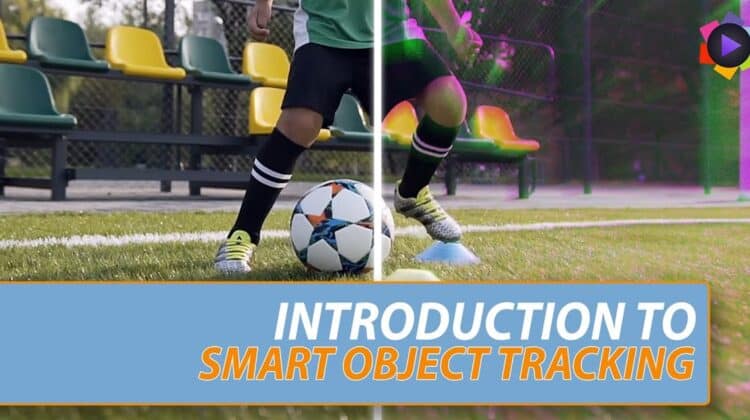 Introduction to Smart Object Tracking OK so you may have noticed that last week there was no Friday Roundup. In fact even though there is one this week it is looking a little thin! The reason for that is that around this time of year the Christmas and New Year stuff tends to do two things to most of my sources. They either just shut down altogether or they go into total selling … END_OF_DOCUMENT_TOKEN_TO_BE_REPLACED

What is a Jump Cut? 5 Ways to Use Jump Cuts in Video Many years ago kids before the advent of things like YouTube the Jump Cut was quite an uncommon occurrence. They were used very sparingly as a means by which to create an effect but due to their tendency to be jarring to the audience, "sparingly" would be an understatement. The only other time a jump cut appeared was when the … END_OF_DOCUMENT_TOKEN_TO_BE_REPLACED 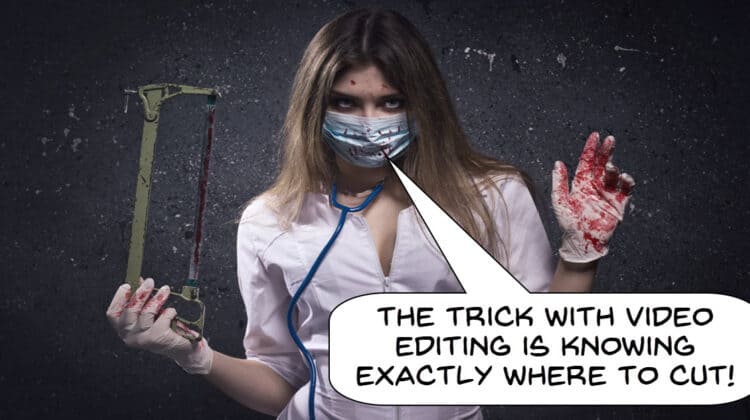 Why Do Editors Cut? One of the most difficult things to learn as a video editor is also one of the most basic actions and is something that you very rarely see discussed at the beginner level. What I am talking about here is "the cut." By that I mean the actual point where you cut from one shot to the next. That action is one of the most important things in learning editing yet … END_OF_DOCUMENT_TOKEN_TO_BE_REPLACED 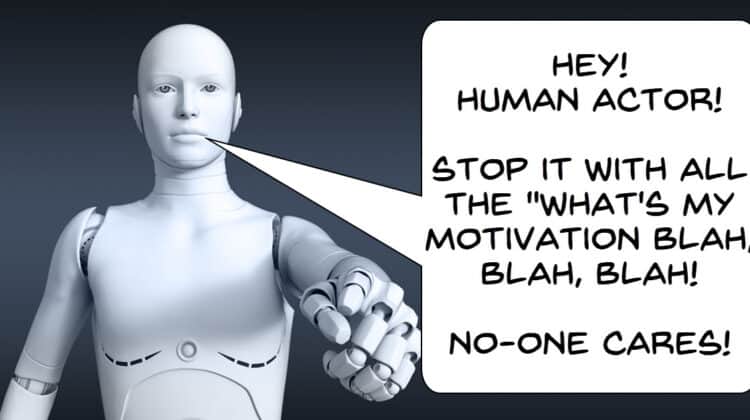 Is This the Future of Video Editing? Descript Video Editor I have been watching Descript for a few months now and while it may not exactly be "The Future of Video Editing" it may very well be the future of some specific types of video editing. The interface is a bit confusing and clunky currently but some of the features that are being developed look very good so far and I am … END_OF_DOCUMENT_TOKEN_TO_BE_REPLACED 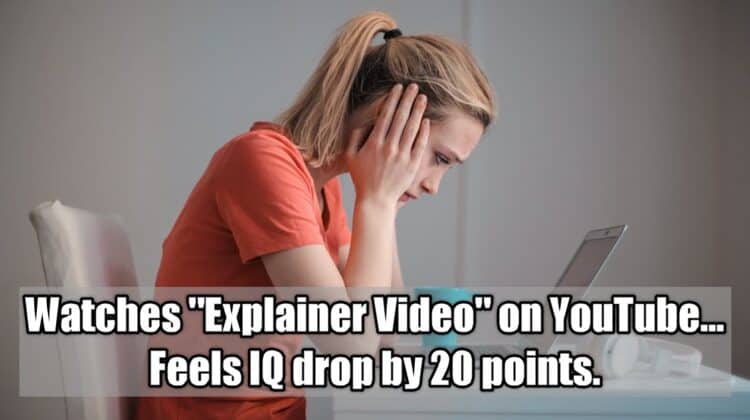 Animation, Video, and the Power of Visual Explanation This is a great interview outlining how to make an effective "Explainer" videos. You would think that given the sheer number of these types of videos there are on YouTube there would be a plethora of really good ones available. Unfortunately that is not really the case and even a small check of videos on that platform show … END_OF_DOCUMENT_TOKEN_TO_BE_REPLACED