You are here: Home / DIY Video Editor Blog / The Friday Roundup – A Few Tips Before The End of 2016 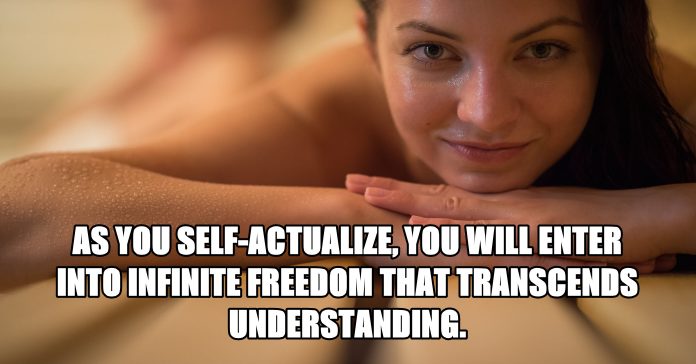 I think we can all relate to this.

Most video editing software featured on this site is aimed at the consumer level or home video editor although these days many of them are beginning to punch their way up into the pro leagues.

Because of that they all have some kind of auto editing function and in fact most of them have two to be more precise.

Generally there is a simple one that just guides you through a “wizard” type process step by step to a completed project.

For many people these are more than enough to a get something done quickly and looking reasonably good.

There is generally a second type of semi-auto feature as well and these use templates to achieve slightly more advanced videos.

You just load the template, fill in the spaces with your assets and the software does the rest… theoretically!

The trouble with these ones is that unless you really know the system it is working on it all looks to be a bit mystifying which kind of defeats the purpose!

One reason it may be worth your while to check out these template driven workflows is if you are creating projects that have basically the same structure over and over.

Instead of starting from scratch each time you can just load the appropriate templates, fill in the spaces with your new footage and let it render.

So, in light of that here is a video covering the template system in PowerDirector.

There was a time back in the day when getting video up online in any form was such a minor miracle in itself that the question of quality never arose!

Capturing footage of a mini-DV cam onto your computer was hit and miss to say the least and then managing to get it edited, rendered and uploaded was cause for great celebration.

Given that everyone else was having the same problems even of your video was a bit dodgy it didn’t stand out much because everyone’s was!

These days things are not just a little different, they are a LOT different.

Video quality is now an important factor in determining whether or not someone will watch or more importantly, continue to watch your videos online.

Now the article below casts some light on the subject but the important thing to remember is that even though in that article they are talking commercially the same thing applies to any video you present to anyone.

Here are a few quick facts from the post:

The subject of fake news has been a pretty hot topic of late and because of the virtual anarchy of the internet it has been having a more and more profound effect on current events.

Even sites such as Snopes are now being “discredited” by the fake news stories they have been exposing for years.

The result of this is that it is becoming increasingly difficult to ascertain if a story is true or not.

Take a look at these clips in the article linked below for a closer look on how video has an is playing a role in this phenomena.

This is the third in the series on basic lighting concepts presented by The Slanted Lens.

Previously he covered the way light behaves and how to manipulate it for cubes and spheres and this week we take a look at the cylinder.

Although it is all pretty advanced this really is the basic information on how you “write with light” and after all, that is the definition of photography!

As has been the case with all of this series the video is great to watch to get a good grasp of the concepts but there is a more detailed explanation on the website itself.

You can see the full article here: The Laws of Light Cylinder

Theoretically my job here is to scan about the internet and find interesting and informative articles that my readers would enjoy.

Then, I am supposed to write a short blurb about it either commenting, extolling its virtues or criticizing it and finally post a link.

It’s actually called curation but the problem with curation is that it is kind of hard work and I really hate hard work!

So the pot of gold for me is when someone else has done the hard work and I can just add a link to it… like this one!

It is a great list of links to tutorials specifically designed for the new breed of mirrorless cameras as well as for DSLRs.

There are some excellent resources that have been researched and pulled together in one place.

I would have done it myself but I think I already converted why that wasn’t going to happen!

So as we wind down 2016 and look forward to the coming year maybe it is time to take a look at where we may be going for 2017.

Drones and drone footage have been all the rage this year and I don’t see that calming down for a while yet.

When you look at the quality of the footage you can now get from a drone mounted cam I think it is pretty obvious as to why.

Probably the big developing story for 2016 and one that will certainly continue into 2017 and beyond is virtual reality.

At the beginning of the year VR and its attendant 360 degree editing were being raised as viable subjects and by the middle of the year they were well and truly on the table.

As it stands now most of the better video editing software suites can import and export the 360 degree footage necessary to create VR projects and YouTube can now handle it as well.

By the end of the year we had in place and end to end solution provided at the past point again by YouTube with VR being deliverable.

I think we won’t be too far into 2017 before it is all going to be available at the consumer level and at both good quality and reasonable price.