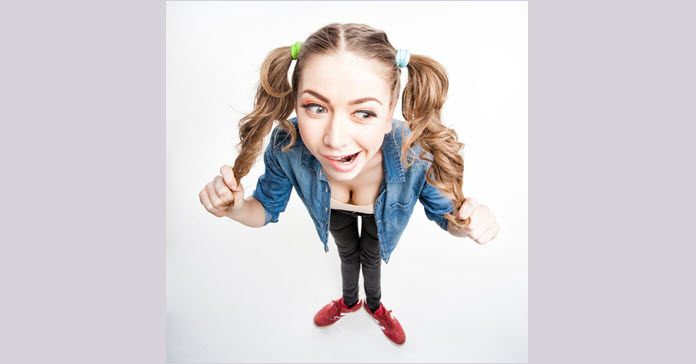 OK! So let’s open it up this weeks with some tips on lighting.

Now I know I probably bang on about it a lot or at least I am beginning to feel like I do but the things is that it is rather important.

Video comes from the world of photography really and the word “photography” actually means – light writing or writing with light.

In addition to its basic application in just about everything you are doing we are also now entering a period in time where the tools you can use both on the camera and in the editing software you use are becoming more and more sophisticated.

If you really want to take advantage of those developments then just setting everything to “auto” is not really going to cut it.

The really bad news is that even the most tentative steps into the world of color correction or grading or even image manipulation pretty quickly descend into a morass of terminology and procedure that can be very daunting.

I wish I had a way of guiding everyone successfully through that swamp but the the bottom line is that the only way through is to bite off a chunk and just keep chewing it until you can swallow.

So, in light of that (Haw haw see what I did there? Light?), here are a couple of relevant articles on lighting and color for you to take a bit out of and hopefully not get indigestion!

Over the past few months there have been some pretty good tutorials posted on various techniques for shooting video in a way that allows you to effectively show or communicate what you want to your audience.

Stuff like the Rule of Thirds and more specific things like shot sequences are not just dry pieces of information that you at all times must follow.

They are actually guidelines that have developed over years of movie making and if you were to boil them down to one key concept it would be this: They are all designed so that what the audience sees on screen closely mimics how humans see and perceive the world around them naturally.

If a video jumps around in any way that is unnatural then the viewers attention goes to that fact rather than what is actually happening.

Now of course in video rules are made to be broken and you can intentionally break any rule to achieve a desired effect.

It is important though to understand fully how the rule works first before you can successfully break it.

One of the most common ways, and easiest, of enhancing any video production is through the use of music.

Having a production based on an endless stream of narration can get pretty boring after a short time and the same can be said for those containing dialogue as well.

Given that your average home movie is actually a montage with little or no audio that is in any way forwarding the story the obvious choice of adding music is a great way to fill it out and make is seems more watchable… even though you are actually making it more listenable!

Music used effectively can be a good thing… and music used the wrong way can be really, really annoying!

Given that we are moving into the holiday season CyberLink have just released a quick guide to making better home movies.

Although they have kind of aimed this at the “Holiday” subject the tips and tricks they are offering a pretty sound and of applied well can get you through the season with some great captured memories.

Well its all GoPro these days isn’t it?

Actually they are amazing little camcorders that have revolutionized how we capture and present movies of our lives.

One downside to the GoPro that isn’t often mentioned is that fact that they come equipped with a wide angle lens.

You may have noticed that most GoPro footage tends to have a slight “fish eye” effect to it and this is solely due to the stock lenses they come with.

The idea behind this is that it gives the camera the best possible chance of capturing all the action given that a lot of GoPro footage is taken under some pretty extreme conditions.

The downside to it is that in more controlled environs you still get that fish eye look although recently there have been a number of  companies seeking to address that issue with adapters allowing you to change lenses to a more standard variety.

Anyway, here some more tips of getting the most out of a GoPro.