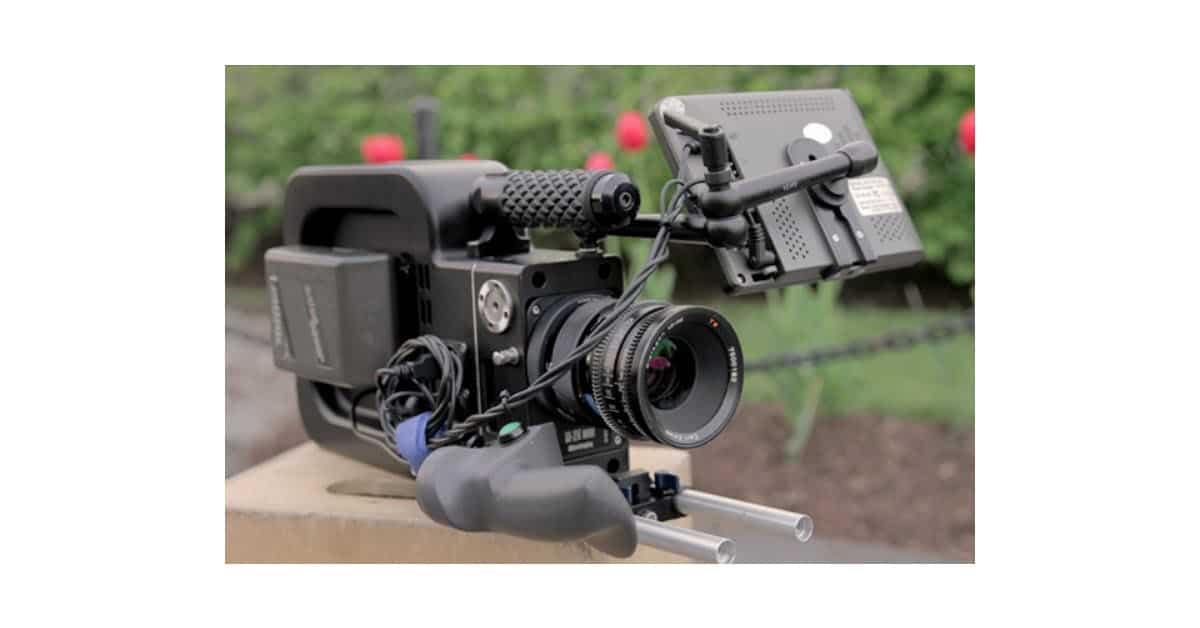 Pretty interesting week all round this week in the world of video editing and editing software not to mention one filled with diversity as well.

Our first story this week comes on the heels of a spate of posts concerning the Black Magic Pocket Cinema camera.

This little camera is not just shaping up to be an awesome product in itself but also as a catalyst for development in the field of cameras in general.

At around $1000 it is a particularly amazing camera but even if that price range is a little out of reach I think the long term benefit of this product will be the kick in the pants it gives the other manufacturers with regards to their own product lines.

Over the past few years I think all of them have been quietly following their own little development pace driven only by the need to “appear” to be progressing so as to market the next year’s models.

As far as true innovation or “outside the box” thinking go they have all been asleep at the wheel.

Now that Black Magic have stirred the pot it will be interesting to see how they respond.

In tune with that thought here is just the kind of thing I am talking about. OK this has absolutely NOTHING to do with us right now!

However, in the future there is no question that innovations like this will eventually find their way to us as home video editors.

It’s sort of like the way in which Formula 1 cars have nothing to do with us… but their developments eventually do.

And while we are on the subject:

This is (so far) parts one and two of a quite in-depth review of the newly released Black magic Pocket Cinema Camera.

This is probably the best (although at times most annoying) review I have seens so far exposing the cam as not only an awesome piece of hardware but also includes the inevitable glitches and mistakes one would expect from such a new and innovative product.

There has been a lot of anticipation surrounding the release of the BlackMagic Pocket Cinema Camera mainly due to the fact that the company has fallen way behind on their delivery promises!

However the units are now beginning to ship and it will be interesting to see what happens in the consumer market as the product gets broader coverage in the media. In this interview you can see a few of the features of the camera and gain a little more understanding as to why I think this little unit is such a game changer.

The apparent difference between pros and amateurs in the world of video can seem remarkably huge!

That does not means you have to forever be sitting there wondering why your projects look… well… ordinary.

Very often the difference you see in the final product is the result of processes that you are not aware of and have nothing to do with equipment, techniques or anything else.

Become a Film and Video PRO

Looking for a job? Boss looking at you strangely in a way that would suggest you soon will be? Fear not!

Armed with your awesome video shooting and editing skills combined with your dazzling on camera presence your new position will be a shoe-in with these tips on making a video resume!

For those of you who are putting your videos online to (hopefully) find an audience one of the key factors that will get them spread wider is that of sharing.

It’s all very well to have your family and friends see those masterpieces you are creating but it is not until you can break out of the “inner circle” will you gain any kind of broad exposure.

Most people think that sharing is something that just spontaneously erupts with regards to certain videos and not to others. Whilst there are no guarantees, there are actions you can take to enhance your chances of becoming the next “Honey Badger” creator.

Getting an audience for your video projects that are either hosted on YouTube or Vimeo or even on your own website or blog can often be helped enormously by social media campaigns.

However it’s not just a matter of slapping a link up on your FaceBook page and hoping for the best!

Real traction only occurs when postings like that themselves get attention and enjoy the benefits of engagement.

Facebook offers a truly powerful set of tools that can allow you to inspect any number of statistics about the those who do (or do not!) engage with your posts and by understanding these you can leverage that into better viewership of you videos.

The Death of the Video Response… no-one noticed.

Well YouTube have finally decided to get rid of video responses and given that they attract a click-through rate of .0004%… who cares?

I must admit that the only tie I have ever noticed their existence I have just stared at the thumbnail, drawn a mental blank… and moved on!

Wardrobe Malfunctions! (I knew that would get your attention)

An important point for both still image photography and shooting videos is to actually LOOK at what you are shooting so that you don’t get any surprises when you begin editing later.

A cute sequence of shots at a wedding can be romantic… unless you failed to see the dog taking a poop in the background!

The same can be said for wardrobe choices and in this article there are some good tips for what dangers may lurk in the wardrobes of the people you are shooting.