You are here: Home / Quick Video Tips and Articles / 3 Things Every Great Fight Scene Has That Bad Ones Don’t 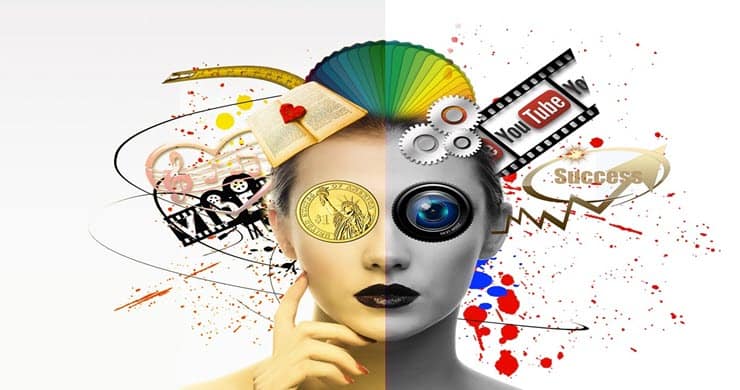 There are a few things that every fight scene needs, some people are fine with the mindless aggression that goes on in a fight scene in a movie.

Two people are going at it and you have probably picked a side, but what is missing may be a key point in the story.

The two people have to be fighting for something.

You also need variety, change it up with kicks and punches instead of the same repetitive movements all the time, and make one of them the winner, give someone the power.

Additionally you have edit to the action effectively to maintain interest, editing tips here.

“Great fight scenes push the story forward in the same way other types of great scenes do. They open with an established status quo and end with that status quo being disrupted. They add a new piece of information or answer an important question in the plot or character arc of a key character.”

Previous Post: « How to Make A Travel Video that Really Stands Out
Next Post: Tips and Tricks for Shooting Commercials on a Budget »