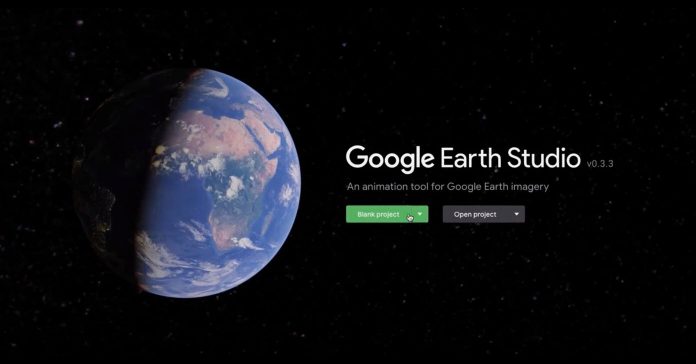 DSLR or Mirrorless Which Should You Buy?

As you may (or may not) have noticed this website does not have a section covering the latest and greatest in cameras or devices for taking videos.

There are many reasons for that so here’s just the highlights.

First up I am not technically qualified to recommend cameras for video to anyone other than myself.

Even then I tend to disbelieve myself somewhat.

Secondly and probably the more important reason is that the field of cameras or devices for video has been in a constant state of explosion for the past ten years or so.

There is absolutely no way a one man band like myself is going to keep up with it all and still retain any kind of credibility!

What I have done is write and post a complete guide to HOW you should go about choosing a video camera and you can read that here.

On top of that I occasionally come across a reasonably good video or article on the current state of all things camera.

Right now we are sort of in the middle of a DSLR vs. MILC situation so the video below covers that quite well.

Some video editing software like for instance Magix Movie Edit Pro offers some kind of “travel route animation” tool for you to use.

Basically these types of plugins or software automate the process of animating masks over a map background so you get the actual route being progressively revealed.

They certainly have value if you are going to be making the type of video where a travel route animation is appropriate.

However if this is something that you are not going to be doing all that often then the feature itself is not all that valuable.

If you only rarely need to do this kind of thing then there are ways you can do it using free tools and services on top of what your video editor can probably do anyway.

Obviously you are going to need a map for the background so what better way to get that than Google Maps!

Once you have you background sorted then you can either use a mask to show the route unfolding or if you are feeling adventurous, try Google Earth Studio!

Check out the video below for this relatively new feature from Google and see what you think!

Zach King is a very successful and very well known YouTuber who has quite the reputation for making videos that incorporate awesome special effects.

The real difference between Zach and other “special effects” type videos is that he very often uses physical elements to achieve the illusions he creates.

What I mean by that is that a lot of his trick videos and effects are created by shooting in ways that force perspectives or he physically sets up the effect and shoots it instead of just relying on digital manipulation in post production.

So having said that the video I have added for this week is not a Zach King video! OK bear with me cos’ I’m going somewhere with this!

Each week the guys at Cinecom.net create what they call a One Hour video.

Their challenge is that they have one hour to devise, shoot and edit a particular type of video or effect they have seen on YouTube.

This week their challenge was to create a Zach King video.

How to Monitor Your Audio Like A Boss – CyberLink PowerDirector 18

This one is just a quick introduction to the new audio features and settings added to the latest version of PowerDirector.

With PowerDirector 18 two things were added.

The first was that you can choose to display an audio meter on the interface so that as you are working on clips you can keep an eye on your levels.

The second and probably more important feature was the addition of audio while scrubbing through the timeline.

Finding all your bits and pieces and working out where to make cuts, add transition and effects etc is a pretty “visual” kind of exercise in most editing software.

With the ability to hear as you scrub through the timeline this dependency on what you see is reduced so you can use those audible cues to work things out.

PowerDirector – Reveal a Title From Behind an Object

This is a pretty cool technique that you can use in an infinite numbers of ways once you get the basics of the technique down pat.

In my opinion this is still one of the best ways to introduce text or titles inside a project with maximum impact.

The best part is that once you work out how it is being done there is no limit to the ways you can use it.

As has been the case for a few years now Filmora9 remains my top choice for the best simple or easy to learn and use video editing software.

You can read my review of it here but in the meantime you may want to check out the video below.

It is a complete run through from start to finish on exactly what you can achieve with this simple editing program.

What you should take note of is that despite the “beginner” tag it tends to attract it is my no means crippled!

I always include Filmora’s monthly Q and A videos because they usually have some some good tips for Filmora users and some for non-Filmora users as well.

In this one there is a good explanation of how to achieve the Bass Bump Effect.

That’s the one where the video shakes or is altered on the beat of the bass with usually some kind of color separation effect and some cameras shake.

In the video blow that actual effect is shown at the 2:45 mark.

This one came out last week in time for Halloween so it’s essentially a run through of some of the filters inside Filmora9.

Like most video editing software Filmora9 comes with a bucket-load of filters and effects most of which you may never use!

Also like most video editing software when it does come time for you to find a particular effect you pretty much have to go through them one by one to find something suitable.

At least if you watch the video below you will get a good idea of some of the effects that are suitable for the spooky end of the scale.