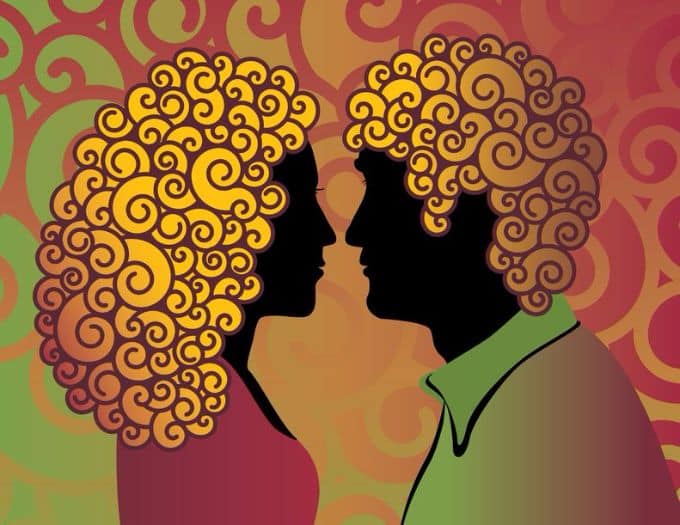 Tips for a Sound Recording Space

If you are regularly producing videos that use narration or voice overs then you hopefully will understand the need for those audio tracks to be well recorded.

There is almost nothing more likely to get someone to stop watching a video than bad audio and of all the audio crimes, poor narration track quality has to be one of the worst.

The real problem with bad voice over tracks is that the viewer very often does not recognize that the audio is the problem.

They just sit there with a kind of uncomfortable feeling and want to click away to make whatever it is stop.

To that end constantly setting up a space for recording good audio can be both time consuming and often will lead to inconsistent results.

When it comes to consistency I can’t stress enough how important this is especially if you are trying to build an audience somewhere like YouTube.

When people view video online they are super sensitive to even the smallest little things and just have too many alternatives to want to persist with something they percieve to be substandard.

So as I say, if you are making videos that are using voice over regularly then it would be really worth you while to set up a space dedicated to that.

It doesn’t have to be a fully loaded sound studio! It can be as simple as a small corner somewhere that you can leave setyup and ready to go.

There are few simple tricks and tips you can apply to that area to get your voice overs sounding good so check the link below for some basiscs on audio set ups.

Getting a Vintage Look

Whilst at first I thought this was going to be a pretty good article on using filters to create a vintage look for videos it turned out to be much more. It gives an enormous range of things you can do to achieve that old time look for video beyond just slapping on some “out of the box filter.” In fact it actually goes into excellent detail on a whole range of filters, settings and more that you can use to achieve that end. Along the way it serves as a great tutorial on some of those more foreign color settings like gamma and hue and explains what they are, what they do and how apply them to great effect.

I often get asked for details regarding the ability of some specific piece of software to do subtitles or captions or even closed captions.

Very often the person starts out with, “I know it does subtitles but can it do closed captions?”

Or something similar to that so let’s just clear the air a little here.

In effect it is usually the exact same module or section of the software (no matter which) that handles these things because essentially they are one and the same.

Subtitles are just a running stream of text that present the spoken words of the video as they are being spoken.

Captions are just small snippets of text that may serve to clarify something being spoken or explain a little more about the action being viewed.

Think of a child speaking on camera and saying something adorable but not saying it particularly clearly, a caption can clarify that.

Closed Captions are almost the same a subtitles but in this case they are designed for hearing impaired people so not only do they show text of the spoken word, they also show text describing some of the important sounds that are occurring in the action.

An example of this would be the dialogue, “What are we going to do?” followed by [Car door slams in the distance].

That way the people who can’t hear the the audio are kept up to date on the story as it unfolds.

Generally speaking they are all handled the same way although if you have a script or prepared text of the dialogue it can be pretty easy to do.

Check out the video below for a tutorial on dealing with the subtitles module in CyberLink PowerDirector but remember all the good software suites will have this functionality in some form or another.

A Demonstration of Some Lighting Setups

This is a good demonstration video of various lighting setups you can use and what the effect is that they give.

Now I know I tend to go on and on like a cracked record over the same points but I do it for a reason.

I would think that there are only a few people reading this blog or visiting this site that have an interest in actually setting up a shoot and setting up lighting for it. I get that.

However the reason I include these videos and tutorial articles is that just because you are not going to be able to control your shooting environment to anywhere near that degree, an understanding of HOW light from different sources can alter your results is in itself great knowledge to have.

So if you are shooting footage of 20 screaming kids at a party all hyped up on sugar, NO, you will not be setting up lights and controlling the action!

But if in the midst of the storm, you can identify your main natural light sources and postion yourself in the best possible way you will still be getting better shots and better footage to work with.

A Little Light Viewing on Color

Following the theme of a few of the articles I have mentioned this week I came across an excellent one that gives a great rundown on the history of color in the film industry.

It doesn’t offer much in the sense of learning actual techniques but as far as historical interest goes it’s just jam packed with fun.

It especially makes you appreciate just how much you and I can achieve at home on a computer these days when you compare what our predecessors had to go through just to kind of “fake” color at first.

So the next time you are feeling hard done by because it is taking hours to correct that color, bear in mind it has to be a whole lot better than shooting on black and white film and hand painting each frame to colorize it!

So from the outset here let’s be clear that the video below is a demo being done in DaVinci Resolve which is a high end(ish) color correction and grading software.

I am not including this video because I think anyone is going to go out and learn Resolve at this point.

The real reson I am including it in this week’s Roundup is that as Casey is going through the tutorial he gives a great picture of what he is looking at in correcting the color and what he is trying to achieve.

I for one have a terrible time with color grading and correction and I know a lot of others have the same problem.

Nine times out of ten I get to about the second or third step of the process and have completely lost sight of where I started and where I was going.

Similarly the video now looks godawful and I have no idea how to get it back to even where I started!

Generally it takes me numerous attempts to get it done and usually I have to hit the “nuclear” complete reset button to get rid of all changes and return to the beginning of the process and start again.

So, don’t sweat the details of the software program itself, just take note of what he is doing and why.

You will find similar functions in the color module or filters in just about any decent editing software program these days.

A Free Trip to Paris (sort of)

Like the idea of travelling to Paris but have no money?

Check out the video on the page linked below for an incredible hyperlapse of Paris that can let you hit the high points in two minutes flat!

As a bonus there are some good tips on creating your own hyperlapse videos as well.