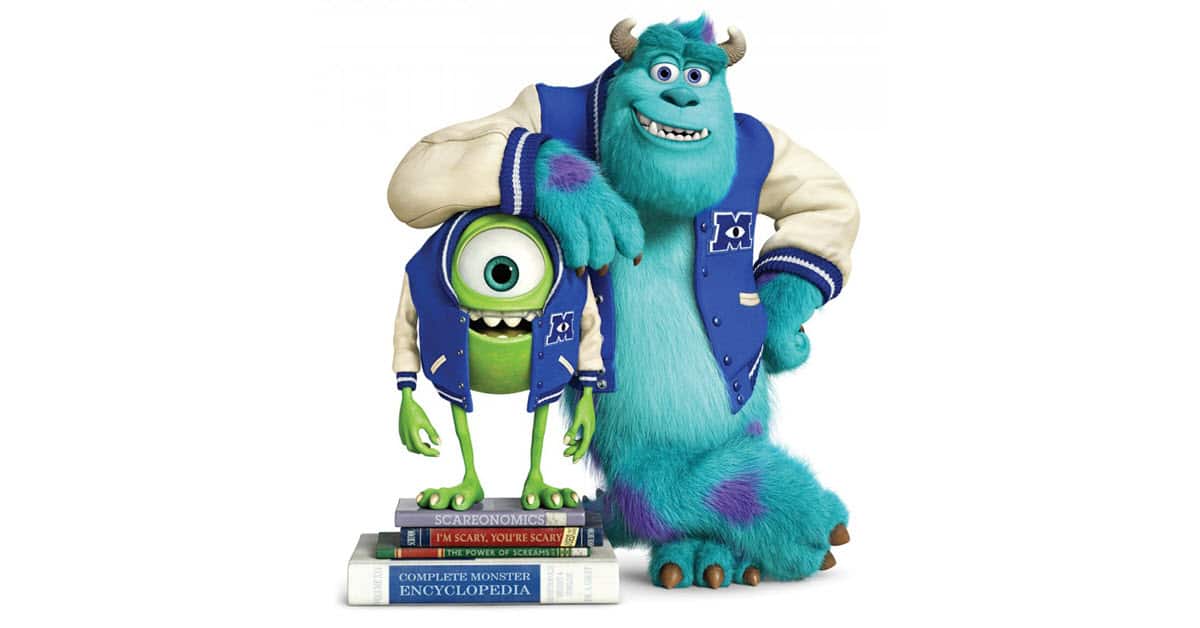 First of all this week let’s begin with a video of the type that I really like. Probably no learning value whatsoever here but I just love to watch how the pros do things to achieve what they do.

Everything in an animation is telling you that it is not real. The shapes, the characters, the scenery… everything.

Yet not only do Pixar specialize in animation but they specialize in such a way that almost instantly, you suspend belief and just go with the story.

The following video and article on how they create the audio goes a long way in showing just how they get to that point.

How to Create a Speech Bubble

This is a pretty clear tutorial video on how to create a speech bubble in VideoStudio Pro X6 but the concepts remain the same for most editor.

The key point to learn is how to create a motion path that follows the character with the speech bubble then after that it is all quite straightforward.

An important aspect to shooting outdoors is the position of the sun. It can work against you or you can use it to work for you.

The following video is primarily about how to calculate the position of the sun at any given time of the day which may or may not be useful to you!

What IS useful are the various tips they give along the way as to how the sun’s position can affect a shot you are trying to get.

Although I am aware that most of the readers of this site aren’t really engaged in the commercial production of video it is important to remember that without any connection you have no audience.

Obviously you can slap together a video of the family holidy and because all the faces in it are familiar your audience will be connected.

What can make a world of difference is to connect with them in ways they don’t expect and aren’t even aware of.

Surprise, surprise! Over at the Magix magazine they really are keeping up with the weekly posts introducing the features of their pro software Video Pro X.

This week they cover transitions and I have to hand it to the author in that he makes it pretty clear that overuse of transitions can make for a pretty awful outcome.

“Other transitions are rather the exception and frequent use can negatively attract the viewers’ attention. The key is therefore to work with transitions in moderation.”

One of the points I make in the Shooting Better Videos tutorials is that you really have to train yourself to be aware of not only what is going on with the main subject of your shot but also what’s going on in the background.

There’s nothing worse than capturing a lovely scene with Granny playing with the grand-kids and a dog taking a crap in the background!

Another aspect to this is that objects in the background can serve to frame your subject and add depth to the frame that may otherwise not be there.

There are a range of things you can do and probably should do when, like most of us, you are shooting handheld footage.

With the majority of footage being shot these days in HD it is vital that you find ways and means to keep your shots as steady as possible to avoid annoying camera shake on your projects.

Yes, there are modules within most video editing software that can to some degree compensate for camera shake but they always incur a degradation in quality and the more prudent approach is to not get it in the first place.