You are here: Home / Quick Video Tips and Articles / A Quick Guide to Showing Text Messages on Screen 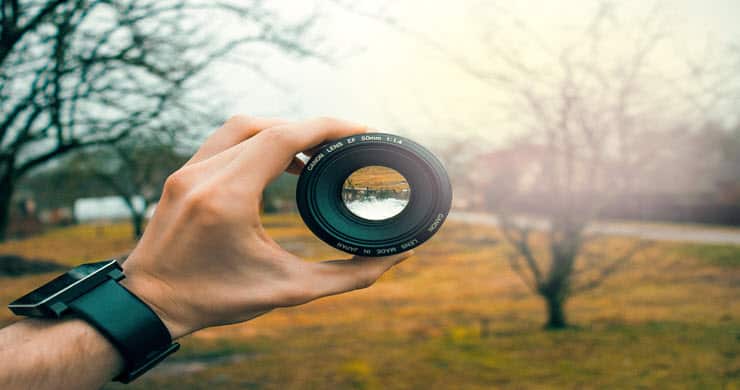 Text messages are increasingly becoming the main channel of communication between people.

As such, they are part of the movies and TV shows, which adds a difficulty of showing the content of the exchange.

One way to do this is to actually show the phone screen, which is similar to the way e-mail is often shown.

Placing bubbles with the message content next to the character is another popular workaround the issue.

“One common work-around is to take the text and put it next to the character, so that the messages appear in bubbles beside their head or body.”