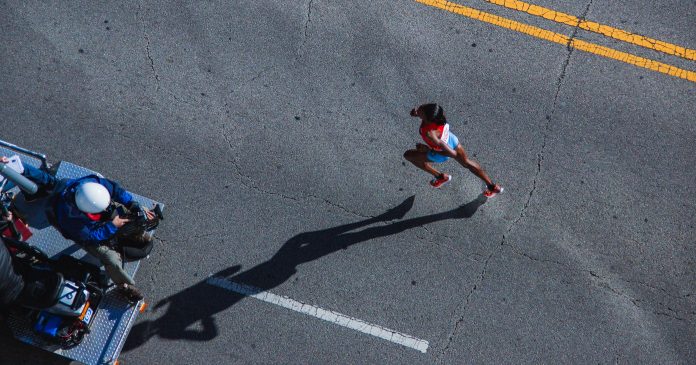 It can also be defined by the movement of the camera as the shot is being taken.

Rather than getting too crazy technical here let’s just confine ourselves to the three basic shots that are used and their purpose or effect on the viewer.

As an exercise it would be a great idea to read through these explanations of the various shots then watch a movie or some TV for a while.

As you are watching take note of not just the shots as they are occurring but the effect each has on you the viewer and how they are being used to pull you along with the story.

What are types of camera shots?

The long shot or establishing shot is always taken from a distance and provides a wide field of view of either the surroundings of the subject, the subject in it’s surroundings or the setting in which the story will take place.

Long shots can also be referred to as wide shots or establishing shots.

An establishing shot or series of shots sets the scene for the beginning of the story or next chapter in the story.

It allows the viewer to see where we are or where the story will take place or finally, where we are now in contrast to where we were before.

An opening scene of your video showing a wide (long) shot of your house immediately locates the viewer and indicates to him that the story is going to unfold in the house.

Similarly, imagine you have been showing scenes of events occurring within the house and you cut to a long shot of a group of people out in the backyard around the barbecue.

You immediately communicate to the viewer that we are now outside and that the story will further unfold in this area.

Apart from the uses already mentioned there is no real need to go much beyond that in your use of long shots.

They inherently lose details because of the distance involved and if used too much can become quite boring. People are trained to into expecting long shots to be followed by closer shots that then add the details. 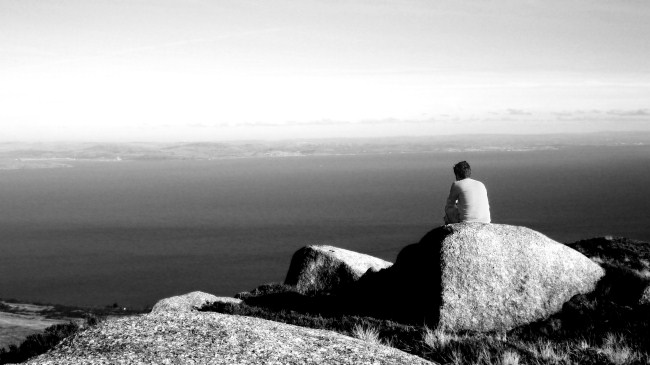 The medium shot moves closer to the subject while at the same time leaving some of the background still visible.

A typical medium shot of a person would be from the waist up.

The medium shot can be used to begin the process of centering in on the subject after the long shot has established where the action is taking place.

In the barbecue example already mentioned we have gone from inside the house to outside and shown that everyone is standing around the barbecue.

If you then follow that with a medium shot of two people talking to each other shown from the waist up you begin to convey that these are the subjects of the scene.

As you have moved in you have added greater detail in the form of selecting out two people from the crowd while at the same time you have retained enough of the background to confirm we are still in the backyard. 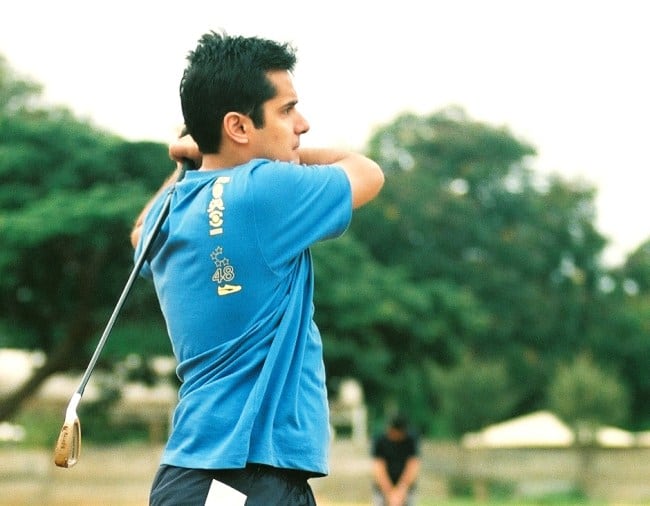 The closeup shot has the effect of closing the viewers attention down on to a more specific thing.

It forces the viewer to only see what you want them to see and allows you to eliminate all other information.

The close up has the most powerful emotional impact on the viewer and demands that the viewer concentrate on the information you are giving them.

A closeup of a person generally includes the person from the shoulders up to the top of the head inside the frame of the shot.

The second use of the closeup shot is to convey specific information to the viewer about what is happening or is going to happen.

A medium shot of a guy walking down the street followed by a closeup of a banana peel on the sidewalk “sets the scene” in the viewer’s mind as to what may happen!

Back to our barbecue example: Long shot of the backyard sets the scene, medium shot of two people introduces the subject(s) within the scene and now a close up of them both looking at something and talking gets the viewer totally prepared.

You can then follow this with another close up of food cooking on the barbecue and you have now totally conveyed where we are, who is there and what they are doing.

It is important to note as previously mentioned in this series that in order to get good footage you need some kind of camera stabilizing arrangement.

This point moves from being very desirable to being absolutely vital once your shots reach the proximity of a closeup shot or an extreme closeup as described below.

Any unwanted camera motion will greatly distract the viewer’s attention away from what you want and on to the motion in the shot itself. 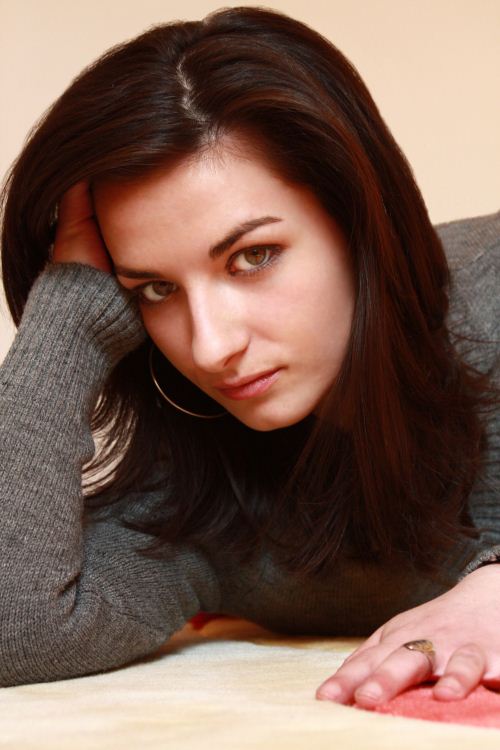 Within each of the three basic categories of shots there are of course variations on those used for different purposes.

For example the extreme closeup shot.

This can be one of the most powerful or dramatic shots within a sequence of shots.

It can be used mercilessly to manipulate the emotions of the audience!

One of the easiest ways to see this in action is to find any scene in a movie or TV show where you have the hero/heroine talking to the bad guy/girl.

The constant switching back and forth throughout the conversation is repeatedly taking you closer to one and away from the other and your emotional response to this will be always to “like” the subject shot closer.

In can also be used to show very fine detail in smaller objects and in most cases can be effectively achieved by zooming all the way out and moving the camera lens as close to the subject as possible.

If you are going for an extreme closeup of a face then you would only be including the eyes, nose and mouth within the frame of the shot.

Executing these shots often presents you with the choice between chopping the person off at the chin or the forehead.

In this case always chop them off at the head!

Without going too much into the psychology of it all, the bottom line is that humans will mentally “fill in” the forehead and be fine with doing so.

However they seem to baulk at mentally filling in from the mouth down and find an image with the chin part missing distracting or even disturbing. 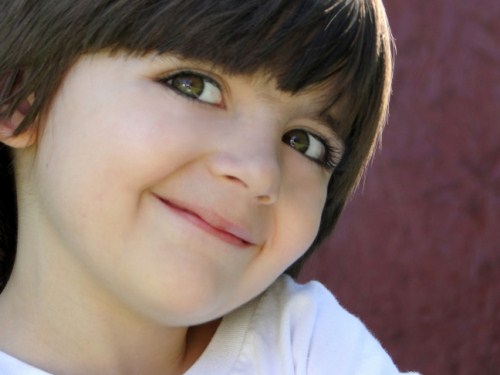 Now that we have covered the basic shots that make up part of the language of video let’s move on to shot composition.