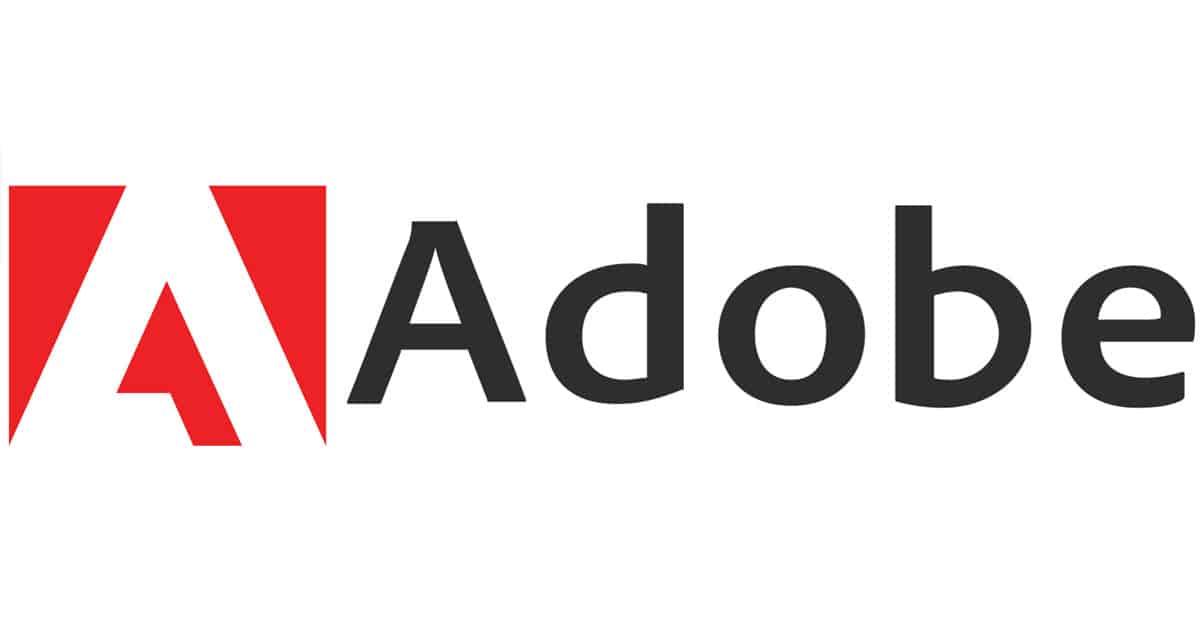 So the big news for this week has been the announcement by Adobe regarding one of their flagship product Adobe CS6.

In a nutshell they are moving CS6 over to a subscription based model that is heavily integrated into the “cloud” and are renaming it Creative Cloud or CC.

Users will will pay a monthly or yearly fee to have access to the suite and will instantly receive all updates and upgrades as they occur.

The program will still run as a desktop application but will need to “phone home” over the internet on a regular basis for the software to continue working.

Now I know that most people that would come to this blog or who are following my weekly ramblings would not really be affected by this move.

However given the size and market share of Adobe in the software space this latest development may be a strong clue to the future of just how we access the software we are using today.

It is important to note that it wasn’t all that long ago that Adobe abandoned it’s model of selling individual pieces of software and adopted the “suite” model, combining a number of functions into one.

At that time everyone screamed and complained but the truth was that it was a good idea and very soon after the initial release things returned to normal.

So what does all this means for us who are operating at the lower end of the scale software-wise?

Will we all be suddenly forced into an annual subscription based model like this?

Well the answer to that lies to some degree in understanding (without the panic and hand wringing) of exactly what was behind the Adobe decision.

There has already been a lot written about it this week and below you will find what I think are some of the more pertinent articles on the subject but my take on it is this:

Adobe had been following the desktop model at the pro level for many years and had competed successfully at it.

However the editing that occurs at that level is by it’s very nature collaborative. It’s not just you or me sitting in a room working on a small project for friends and family or uploading to YouTube.

We are talking about a fully professional arena in which many people will have input into any given project.

The development of the “cloud” as both a storage platform and a place where that collaboration can seamlessly occur has been phenomenal over the past few years and the bottom line is that unless Adobe adjusted to that change they would have been left in the dust.

Some may brand this as simply a cynical exercise on Adobe’s part to screw more bucks out of their users on a subscription basis rather than allowing them to upgrade if and when they felt it was necessary.

I don’t necessarily agree with this concept either. Whilst I am sure there is a commercial element to the move that Adobe would have factored in to the decision I am not convinced it was the driving factor.

The pricing would have been influenced by the commercial considerations but the truth is that there are alternatives to their software that are just as good.

They must feel they are offering a good service here otherwise their customer base would simply abandon them, not take up the next subscription and switch to a competitor.

Additionally they are introducing the change by aggressively discounting the first years subscription to existing users and user who come on-board now.

At the consumer level Adobe have indicated they have no immediate plans to switch to this model for their “Elements” products.

So what does it all mean? In my opinion the overall market will ultimately move to a cloud based solution of some kind.

Producing hard copies of software is very expensive and all these companies will be looking at ways to reduce costs in the long term.

A boxed version has to have a disc and manual created, packaging designed and manufactured with the whole thing then needing to be assembled. Then it has to be distributed, stored on shelf space and ultimately sold to the customer.

This process adds significant expense to the production process and ultimately to the final cost to the consumer.

Digital versions a far less troublesome and allow the pricing to remain as low as possible.

Remember that every time you buy a digital version of some software that was also available as a physical product you in some way “subsidized” someone else’s physical purchase!

So my take on it all?

For the moment things will probably stay as is. However as we move forward the trend towards digitally delivered products will get stronger but it is still open to question as to whether a subscription based payment system will be the way forward at the consumer level.

Anyway, as I mentioned earlier here are some relevant article on the whole Adobe move.

Reaction to the initial story over at VideoMaker:

The product description for Adobe themselves:

This one is an interview with the CEO of Adobe just after the announcement offering a little more clarification:

“Is Boxed Software Dead?
You can still buy perpetual-license, boxed versions of Adobe’s hobbyist Elements software products. Lightroom remains available in a boxed version as well. Narayen said Adobe has no immediate subscription-based plans for those products, but the migration to digital copies is the wave of the future. Narayen’s advice to the rest of the software industry, “Companies that wish to thrive in this next tech era need to embrace or perish. We’re not only embracing, we’re leading.

Even so, not everyone has broadband access and for those who find downloading Creative Suite-sized apps prohibitive, Narayen promises, “We’ll get them the software they need.”

From CBS News (Money Watch) a very interesting article from the business perspective which goes a long way in explaining exactly why companies like Adobe needed to change the model upon which their software businesses were based:

And another good article from the business perspective:

“It’s gonna be difficult,” said Morris of the shift. “We’re gonna have some cranky customers who aren’t ready for this transition. But it modernizes the way we operate. We have a 20-year-old desktop franchise, and things have changed so rapidly around us that we were getting pretty slow. We weren’t an agile, nimble company because of the software model.”

And finally a response from Corel on their Blog in response to the Adobe move which goes some way in explaining how they see it all and what they will be doing in the future:

OK! I think that enough about Adobe for one day!

Interesting news from Vimeo that goes some way in predicting the future of online video services as delivery mediums:

“On June 28, a movie called Some Girls will be released on Vimeo On Demand, which will be the first feature film to be offered exclusively on the new service. Vimeo On Demand has been offering lots of shorts and documentaries since it was launched, so it will be interesting in a few weeks to see how a feature film performs.”

From the YouTube Blog an announcement that they have tweaked (again) the interface for uploading videos making it (theoretically) easier to upload your video masterpieces for consumption by an eager audience.

And on top of that dizzying announcement there’s more! Actually I shouldn’t be a smarty about this one.

One of the most annoying things about publishing on YouTube was that they suggested you start filling in the details of your project while the video was either uploading or being processed by their internal rendering software.

More often than not you would be halfway through and suddenly all your data disappeared because the video was now ready and the screen refreshed or a range of other annoyances.

Not so anymore! (They say.)

Generally speaking I usually try to dredge up some kind of video shooting or video editing tutorial for your viewing pleasure once per week.

“This tutorial examines one of the key elements of video journalism—stories—and shows how to make a piece more compelling by incorporating people’s stories. “

Next up more in the video conferencing capture and playback vein we have some improvements to the Google+ Live Hangouts service.

If you don’t really know what it is then in a nutshell you can set up a Hangout (video conference) with your contacts and the Google service can not only make it happen but can record the entire thing as well.

The whole thing is pretty cool and getting cooler by the minute!

From the WebVideoCrew a post featuring a tiny little dolly that you can use to do panning shots if you are using an iPhone or other small handheld device… pretty cool!

Aaaaand finally… boy this one got long didn’t it?

From Magix a post about their easy to use video editing software VideoEasy. This is the one I recommend if you really don’t want to get to caught up in the whole editing thing and just want to get your video off the recording device and on to some kind of distribution medium without too much fuss.