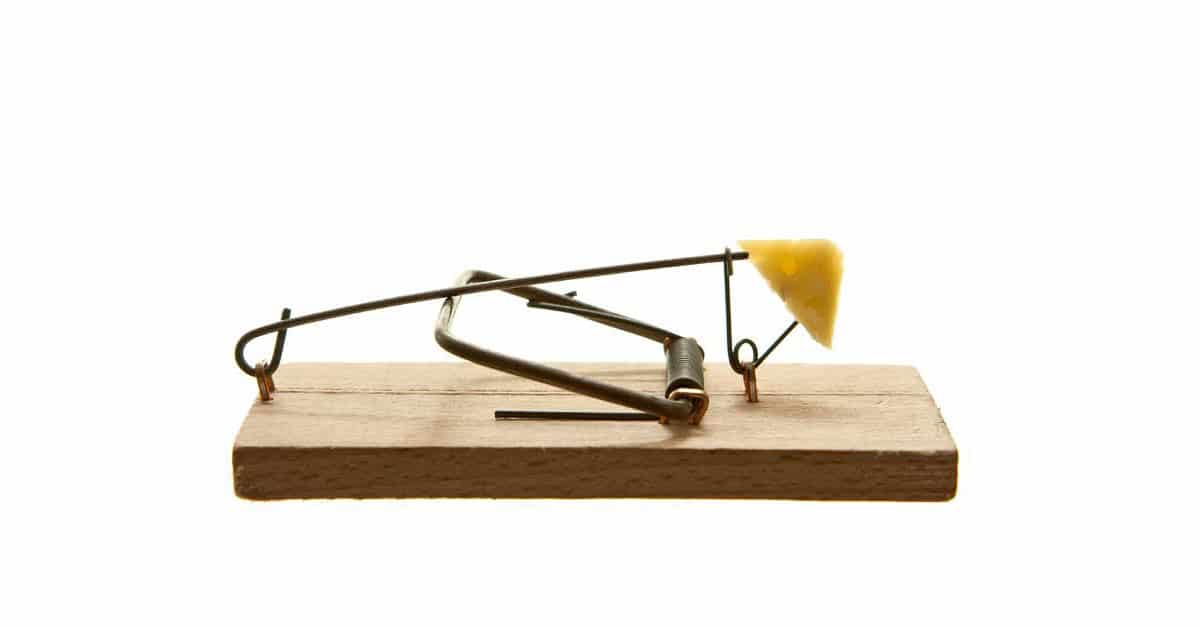 Don’t really know why I “yee-hawed” there, I’m not a cowboy and to be honest not all that interested in cowboy culture… anyhoo.

Let’s get down to this weeks video editing stuff!

The Next Big Thing?

A few years back the line between dedicated video camcorders and still image cameras began to blur.

At the time everyone said that still cams would never replace a camcorders because, well just because.

Of course in a very short time that argument (or lack of it) became redundant and now the choice really comes down to personal preference with no concern as to quality.

In other words, the still cams are just as good as the camcorders and your selection of which one will come down to other factors.

So right now the latest entries to this market are handheld devices like smart phones and iPads.

They all offer video capture as a feature but it is pretty easy to see that the quality leaves a great deal to be desired.

So, will they ever begin to replace the existing video devices? Of course they will because if an idiot like me can imagine it… there is a geek somewhere out there who can make it so!

Perhaps this is the next big thing:

CyberLinks Version of Subscription Based Licensing

Given the recent change over at Adobe to a subscription based model for their software rather than the purchase of perpetuals licenses this one is not surprising.

Cyberlink have rolled out the first of what I predict to be a series of subscription based services centered around selected sections of their product range.

Now before anyone decides to get all uppity about this it is important to note the differences here between the Adobe model and the CyberLink one.

Unlike Adobe, Cyberlink have added the subscription to the model but have not made it mandatory or a prerequisite to accessing the software.

You can still follow the perpetual license route if that’s more to your liking or you can subscribe with the added benefits that model offers.

The second main difference is that they did not imitate Adobe by just dumping the new model on their user base offering no alternative whatsoever.

They played nice and used the subscription idea of a way to add value to those who wanted to make use of it and continued to care for their existing clients… nicely played CyberLink!

Enough With the Zoom Already!

The over-use and inappropriate use of transitions in video editing could be described as the major reason an amateur video editing job looks amateur.

Similarly the overuse or even in some case just using the zoom on your recording device is by far the best way to tell your audience you are clueless about what you are doing!

Get that thing under control!

I spotted this interesting article this week regarding the “new media.” By the new media I mean that fact that just about anyone these days can access the tools needed to create video. Is this a good thing or a bad thing?

OK! This is a pretty daunting article written over at ReelSEO on file formats and resolutions and a bunch of other technical stuff regarding producing video.

Even if you don’t have the time, or the stomach to read it now, definitely bookmark the page and use it as a reference whenever you need it.

I spotted this following article this week over at VideoMaker.com and really had to include it this week.

There are some great tutorials to be found around the internet that cover the technicalities of creating good voice over tracks in a home or office situation.

Following a few simple rules you actually can get some good audio at home and by using some of the audio cleanup techniques at that link the result can be even better.

However none of them really get too much into the techniques, tips and tricks for delivering a good voice over performance in the first place.

After all it really is a performance and not a matter of just sitting at a computer droning along hoping it will be ok.

Take a look at this article written by someone who has done a lot of voice over work to get some excellent insights into improving your own spoken audio tracks.

A collection of articles and videos comparing the GoPro 3 with the new GoPro 3+.