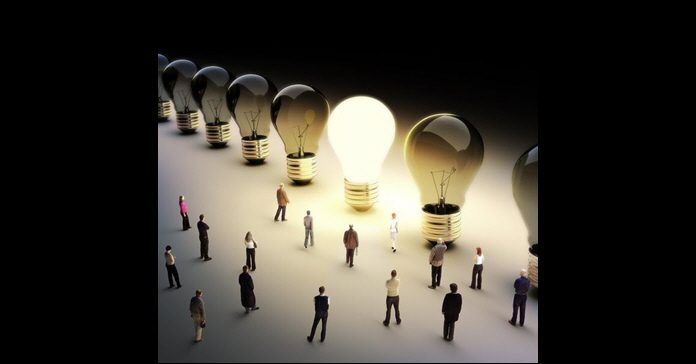 OK lots to cover this week!

First up there is some stuff on Color Grading as opposed to Color Correction and all the way at the bottom I found few very good videos explaining the three point system for lighting video… enjoy!

Probably the biggest news this year in the consumer video editing software market has been the introduction of color grading.

This has always been a decidedly pro feature that has finally filtered its way down to the consumer.

To be clear here we are not talking about color correction. Color correction has been available in some form for years now so its important to understand the difference.

Color grading is the process of adjusting the overall color of a video to achieve a certain mood or effect.

If you look at T.V. shows such as CSI Miami, the Walking Dead or movies like Sin City you will get an idea of color grading in an extreme sense.

In CSI Miami the ocean shots are sometimes intentionally “bluer than blue” or sometimes very green, the colors are strong and almost verging on cartoon like.

In the Walking Dead, the color has almost entirely been stripped out to add to the sense of desolation and post apocalyptic mood.

Sin City is an incredible example with almost everything that is not part of the main action at any given time stripped back to black and white whilst the main action remains in color.

The problem with the introduction of this feature is that there are very few resources around that the average person can use to get a handle on this powerful tool.

I fear that many people purchase a particular type of software because color grading has that “wow!” factor that makes them buy but in the end they never use it due to a dearth of information on how to do so.

The article below is a pretty good introduction to the art of color grading so take a look and perhaps you can at least begin your education there.

A Guide to Polarizing Filters

The most common reason that you will come across for using a polarizing filter on your still images and video shooting is to make blue skies more blue.

Number two on the list is usually that they make blue oceans appear blue instead of a kind of dirty green.

And that’s generally the entire argument!

To categorize polarizers like that is to miss out on the many great uses they have especially in increasing you camcorders ability to capture details in bright light or bright reflected light.

One trap that is very easy for any video editor to fall into is a kind of blindness (and deafness) that can occur after you have been working on a project for any amount of time.

After watching and re-watching the same piece of work over and over your objectivity begins to waiver and after a while everything either seems to be total rubbish or totally awesome!

I personally notice this problem the most when I am trying to correct color in an image or video.

I lose perspective very quickly and within minutes seems to have completely forgotten what it was about the original I was trying to fix and how I got into the position of having the video look the way is does now.

This type of problem can occur with any aspect of the video editing process or can applying to the entire process.

Take a look at this article for some great tips on how to break that deadlock and get some perspective back.

So, rather than drone endlessly on and on about the virtues of three point lighting for video or even how to do it, I found a couple of great videos that show all the “Hows” and “Why’s” of the process.