You are here: Home / Quick Video Tips / Back to Basics: The Rule of Thirds in Filmmaking 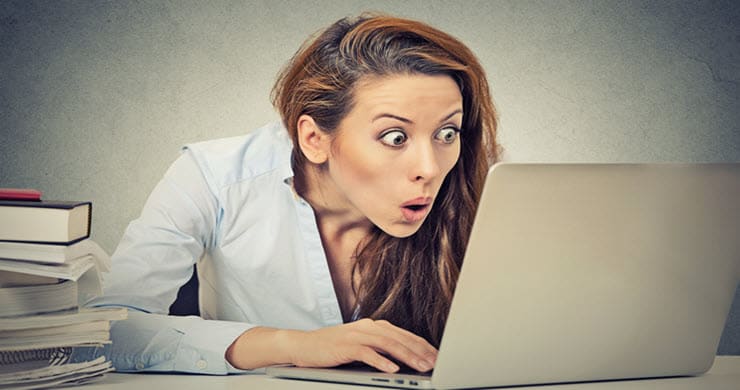 Most people have heard of the rule of thirds in regards to capturing a picture or shooting a film.

This is an important concept that one should not forget when filming a scene.

The idea is that we lead the viewer to look at the subject. Sometimes a movie will use the rule of thirds with three columns and no rows.

This works astonishingly well and can be combined with scenes that use a square two by two grid as well.

Most of the time movies will have the actors eyes in the classic position in a three by three grid.

It’s good to have this grid directly on the camera so you don’t have to do this in post processing.

“Another Rule of Thirds tactic is the concept of leading. This is when you place your subject on the opposite side of the frame from the object of his or her attention.

This technique is psychological in nature because when your eyes look at incomplete information (such as an actor looking off-screen), they want to fill it to make it complete.”