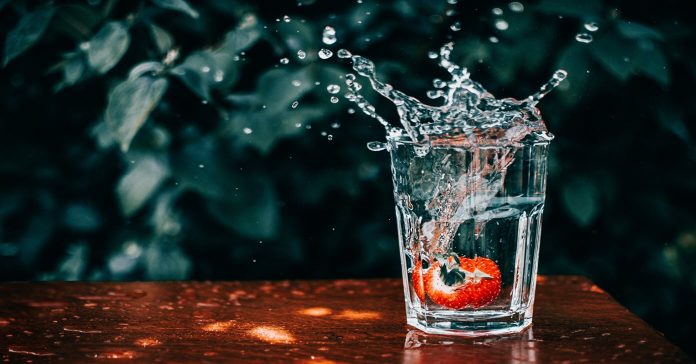 This is not a video showing you how to capture or create slow motion video so let’s get that out of the way first of all.

This is an excellent video that covers a concept I tend to bang on about over and over.

That concept is, “just because you CAN do it, does not necessarily mean you SHOULD do it!

Yes slow motion can be effective and these days with the ability to shoot high frame rates we can all create great looking slow motion sequences.

However using slow motion too much leads to the effect losing its… well… effectiveness!

So just to get all our ducks in a row here, a lower third is some kind of text or image information that occupies the “lower third” of the screen.

The most common example of this in its simplest form is the “News ticker” that you see running left to right at the bottom of the screen on the T.V.

Now, here’s the main reason I have included this video.

Obviously it is an excellent walk through of the process as executed in Pinnacle Studio 23 which is fine.

But it also provides a perfect example of Pinnacle as compared to just about every other consumer level editor out there.

Two of the other videos in this week’s post cover a similar demonstration in PowerDirector as part of the new “Shapes Designer” and they are just below this entry.

The difference is that Pinnacle has had this feature for years and just the sheer number of variations and controls you can apply is kind of bewildering!

Both of these video editors are great but when it comes to control and fine tuning there is really nothing that compares to Pinnacle at this level of the market.

So at the moment I am still trying to get the new PowerDirector 18 review finished and published on to the site.

It is not as though they have added a whole heap of new stuff such that I am spending forever getting to know it all.

It’s just that as a one man band here at the DIY Video Editor life’s other little emergencies tend to get in the way a bit.

One thing they have added that I can talk about is the new Shape Designer.

In previous versions of PD you could always import shapes as images and to some degree manipulate them but it was fairly limited.

First of all you had to bring the “shape” in whatever image format you had it in from two main sources.

Either you had an image program that you used to create the shape or you sourced it from some kind of asset website that provided shapes already made.

The new designer allows you to some degree to create your own shapes and use them within your projects.

It is pretty rudimentary in what it offers but probably the best part of it is they they have added the ability to use keyframes in conjunction with the shapes.

I have added two videos below to give you an idea of the module and what it can do.

The first one is just a run through of the settings and features and as I said, it’s pretty basic.

The second video goes a little more into the advanced features and in that one you can see how the keyframing feature ties in with it all.

This is just a walk through of each part of PowerDirector 18, what everything does and what effect it will have on the final product.

If you are unfamiliar with the program or are looking to get it then this is a good place to start.

This is just another quick run through of one of the new features in PowerDirector 18.

CyberLink were actually the first company to introduce the 9:16 aspect ratio to suit some of the newer social media platforms that were at the time insisting on “portrait” oriented videos.

These days things have relaxed a little but it is still a good idea to get your video matching before you upload.

To that end PowerDirector 18 added a 1:1 aspect ratio. The video below covers how you can effectively use it.

These days with a lot of people capturing footage using action cams or even just smart phones it is almost inevitable that you are going to end up shooting in a car.

Now the video below to some degree goes into tips for shooting in a car that may be a bit more “set up” than you or I would probably do.

Having said that there are some really great tips on doing this effectively and some excellent advice what possible problems you may run into and how to handle them.