You are here: Home / Video Sharing and Distribution / Getting Your Videos Online – Introduction 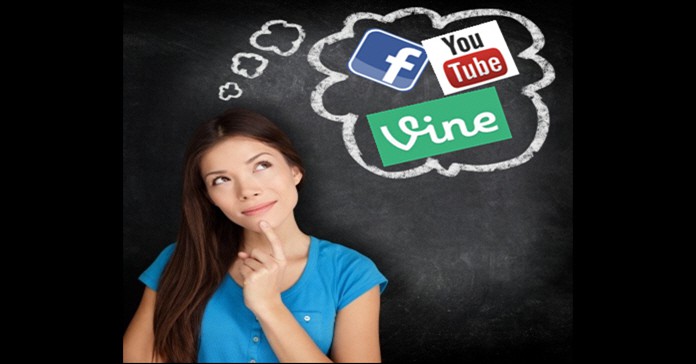 Over the past few years it has been interesting to observe the dramatic shift that has occurred in the way people are producing and distributing their videos.

In this series on online video I will cover some of the techniques that you can use to get your videos seen by a wider audience.

Most people used to be concerned with producing DVDs for their home productions and very few were interested in uploading onto the internet for sharing.

These days by far the most popular method of video distribution for the average person is by uploading to video sharing sites like YouTube, Daily Motion or Vimeo.

Of course people still make DVDs, but the introduction and development of highly compressed video file formats that retain great quality have made the online alternatives more and more popular.

Just recently YouTube alone were delivering more than 3 billion views per day and more than 48 hours of video were being uploaded every minute with no end to that growth in sight.

In light of these changes I thought it might be useful to gather together some tips for uploading your videos to these video sharing sites so that you can take advantage of them more effectively.

Although many people upload video for their own purposes and private viewing amongst family and friends, there is a significant number whose ultimate aim is to have the world see and appreciate their video creations.

Unfortunately the vast majority of those people are disappointed by the results and remain in a mystery as to why no-one ever seems to view their videos.

Of course part of the answer to that is the fact that in 2010 there were 13 billion videos on YouTube alone and when you throw your video into that ocean, describing it as a “drop” would be underestimating the situation enormously!

If you do upload a video and one person more than your friends, family and immediate sphere of influence see it then you are probably already ahead of the pack!

The truth is that although no-one can guarantee that your video will be viewed by anyone, there are definitely steps you can take to greatly increase your chances of creating an audience.

Next Post: Getting Your Videos Online – Referrals and Quality »