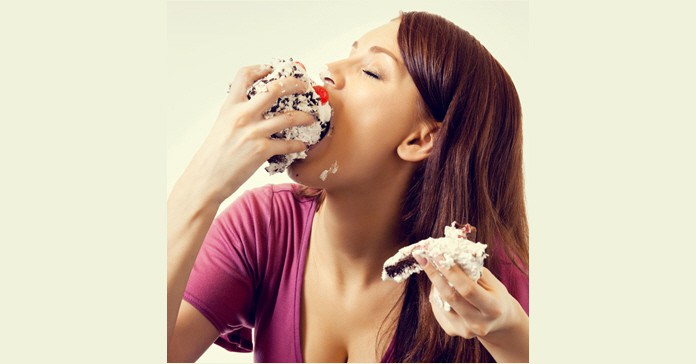 So this week things have kind of exploded in the video shooting tutorials category.

Last week I was perhaps struggling a little to put together a post and this week there is stuff to talk about all over the place!

So without any further delay let’s get into the good stuff!

This week I came across a great article on PremiumBeat which was basically a curated collection of about 8 or so videos that explained in detail some key parts of the movie making process.

Now the way I see my job here on the DIY Video Editor (at least one of them!) is to be a filter for you by going through the mass of information out there on shooting and editing video and stripping it all down to the stuff that I think the newbie or enthusiastic amateur might find useful.

The post I am referring to is typical of this in that of the 8 videos they offered only about three would have been understandable to anyone other than a pro video maker or at least someone who was already on that career path.

So instead of just referring to the article I have pulled what I think to be the best three videos together and I am posting them here this week.

The three videos in themselves are not a sequential series nor are they actually made by the the same person but what I think they do is cover the most important areas of making video and most importantly, the areas where the average person falls down or lacks knowledge.

Now bear in mind that the usual disclaimer for all the stuff I post applies.

Yes, there will be parts of these tutorials that are over your head or may not apply to your particular situation or skill level. But!

There is a great deal of vital and fundamental information in them and even of you do not intend to use the individual techniques or tips, having an understand of why it all works will stand you in good stead.

The first of these below covers the subjects of lenses, composition and camera angles.

Personally I don’t have the time or luxury of getting too much into lenses and camera angles might be nice to think about but in the process of running about trying to get footage of the family… well you get the picture.

For me the real value of this one is the careful explanation of types of shots, long, medium, closeup etc and the way they are used to convey something within the video.

This is the second video in the series I put together for this week and covers the subject mainly of camera movement.

Now remember when I say camera movement I mean actually and intentionally moving the camera, not just getting shaky footage!

These days the devices we are using to capture video are so portable that there really is no need to stand planted like a tree in one spot to attempt to get a decent shot.

Yes we can move around but how does the movement of the camera affect the way the video will be perceived by the audience?

This video goes into all of that and gives a great introduction to the concept.

This is the third and final video in the series for this week and covers the invisible aspect of video which is of course audio.

If you have read any of my blog posts you will have noticed that handling audio is an oft repeated subject around these parts and for very good reason.

You can take just about any video on YouTube and within seconds will want to click to something else and I can guarantee you it is probably not the video that causes that.

More often than not it will be the audio.

Now once again this video is probably a little more in depth than you or I would actually use in the field but it provided an excellent grounding not only in audio but in the reasons why behind good audio and how to achieve it.

This video below although keeping in line with the general theme of this weeks post is reasonably advanced and maybe a little out of reach for many.

I do however think it is an excellent example of a well made tutorial on a particular subject and does show just how easy it can be to create unusual effects in your video projects.

You will notice throughout the video that Tom is using only a few pro pieces of equipment and nearly always provides a cheaper alternative to someone who may not be up to making large purchases in the equipment department.

He also goes into great detail about exactly what he is doing at each point and why he is doing it. In the end he creates an excellent film noir look with little or no pro equipment.

OK I think this has to be the final video for this week because it seems to be getting a little out of hand!

Not really sure why everyone decided to go for some tutorials this week but I am not complaining!

This final one is from lynda.com which is a huge website dedicated to all sorts of training courses on a whole range of subjects.

They do offer a pro video shooting and editing course but I have never really gone into it too much.

What I do know is that occasionally they upload a tutorial video or two to YouTube and more often than not they are excellent.

This one below is no exception and cover some great tips for shooting video at live events.

Now don’t be fooled by that, remember that Christmas dinner, the family holiday, a party and just about any other activity you may be called upon to video is a live event.

In keeping with what seems to be an evolving theme for the week I just spotted this post over at the Techsmith blog.

For anyone not familiar with Techsmith they are the creators of probably the premiere screen recording software on the market today, Camtasia.

They also make other programs for screen-casting and screen capture as well as some pretty high end broadcast stuff but Camtasia would be the one they are best known for.

As part of the whole Camtasia package they provide an extensive library of video tutorials to get new users up and running with their software.

The good news is that they offer these tutorial videos free to anyone and although many are aimed at the screen recording process itself, many others are just great general purpose editing tips and tricks.

This week they gathered together a collection of three videos directly aimed at the three stages of creating a good video.

It bears repeating here as well that good videos regardless of what their purpose is always follow at least these points.