You are here: Home / Quick Video Tips / A Beginner’s Guide to Frame Rates 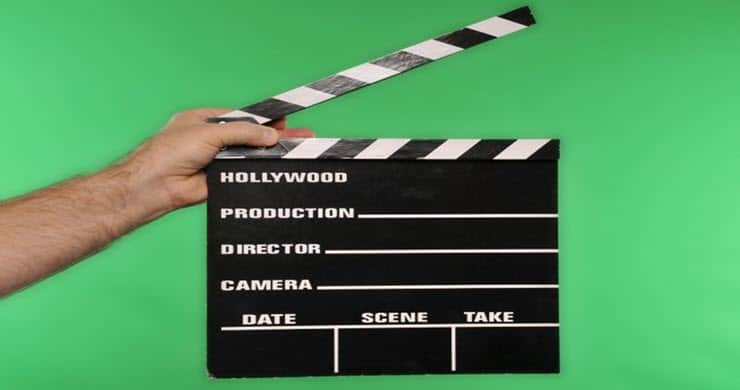 Frame rate is a term used to describe frames per second, referring to how many frames make up a moving image of a film.

The standard FPS is 24, and that is how many movies are filmed but not always.

Depending on the medium or different region this can differ.

Directors also may want to change it up and use a different frame rate, as did James Cameron in Avatar with 48fps or Ang Lee in Gemini Man with 120fps, though that received criticism.