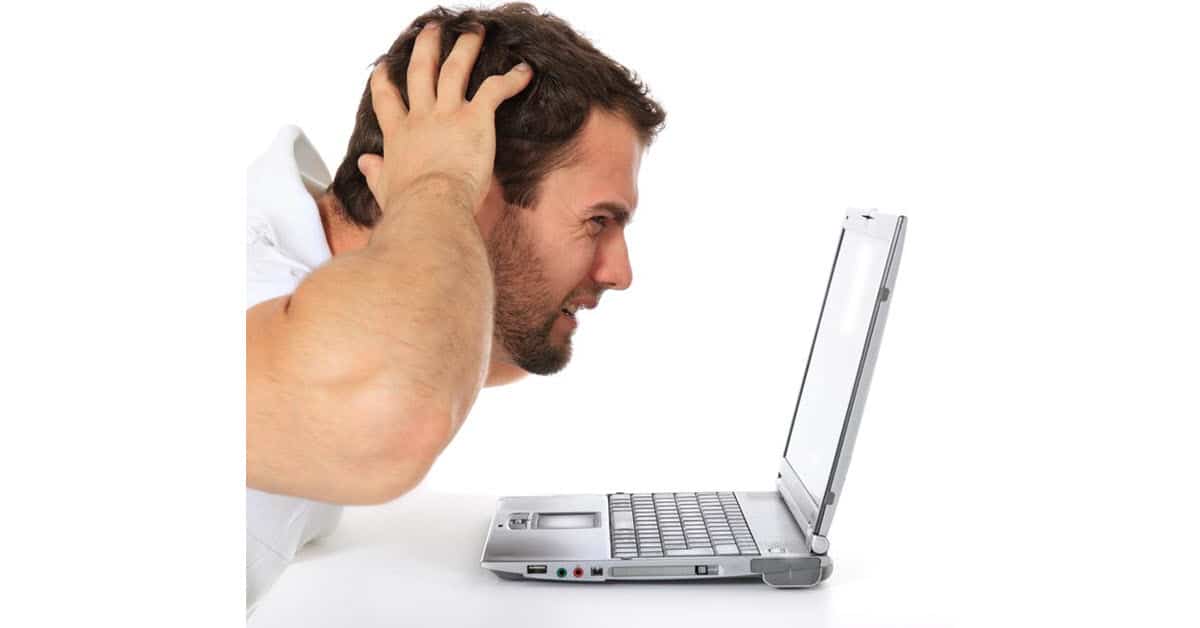 Welcome to the Friday Roundup on… ummm… Friday!

It doesn’t really matter why you are creating a video, where you are going to display it or even who the intended audience is.

The same concepts of pre-planning and preparation always hold true and are so often the difference between a project that achieves it’s purpose and one that doesn’t.

Here are few simple tips for your videos that apply to just about any situation regardless of what type of project you are engaging in.

Blogging as an online activity has been around for years now and I guess the old saying “many are called but few are chosen” definitely applies here!

Literally hundreds of thousands of people must have enthusiastically started blogging over the years only to find, after a few weeks, that it was all a bit hard!

Writing fresh blog posts week after week is not quite as easy as most people think!

A viable solution to the problem of constant writing has been the emergence of Vlogging.

Instead of sitting down and writing regularly the blogger simply switches on a camera and starts talking.

Whilst it all sounds rather easy the reality is that the results can vary from very entertaining or informative through to downright awful.

The great advantage of using small portable devices like Smartphones to shoot video footage is that they are… well… portable! No matter where you are your video camera is right there with you.

One of the downsides is that the convenient size of these devices makes it very difficult to get smooth, steady shots.

There are a number systems available to help with this and many are very good although you should really think about your own shooting preferences and requirements before deciding.

Over the past few weeks I have been featuring some posts from the Magix magazine site introducing some of the features of their Pro video editing software Video ProX.

I was a little uncertain as to whether they would actually keep up with the posting schedule and last week figured they had gone the way of most bloggers by not realizing how hard it is to get something up on the site every week!

I waited for the post and nothing happened, however this week they have redeemed themselves by catching up and posting two articles to get back on track!

OK, let’s face it, if you are putting you videos up on YouTube (or any other similar service) and you have not set the viewing options to “Private” then we can safely assume you want people to see it… right?

Given the astounding number (and growing) of videos available the competition for viewers is pretty cutthroat.

In light of that there is a series of articles here: Getting Your Video Online, that can help in doing that and in addition to that this week a great article from WebPresenters on some of the common denominators of successful channels.

And following on from that article, a rundown of the shared characteristics of the most popular YouTube Videos:

Next up is a short but informative blog post from muvee offering links to a few sites that use video to either promote their brand or engage with their audiences.

A story that has been coming and going more greater frequency of late is that of frame rates used when capturing footage.

As audiences we are rather conditioned into looking at a movie on the big screen and expecting it to “look” a certain way.

A large part of that “look” is the fact that filmed movies are captured at a frame rate of 24 frames per second. The introduction of TV added a range of other frame rates and since then there have been ongoing discussions about which frame rate gives the greater experience.

Peter Jackson, in his recent production of the Hobbit used a frame rate of 48 frames per second because… well because we can do that these days!

I haven’t seen it myself but I wonder about the gratuitous use of technology for the sake of it. After all, the technology is supposed to improve the process and not just be an end unto itself.

And finally some late additions from Lynda.com. A series of three tutorial videos designed for Final Cut Pro but containing some great insights into the use of coloring in your videos to create effects.

Don’t sweat too much on the technicalities relating to the use of Final Cut Pro itself. Just use them to get an idea of what you can do and how to do it.