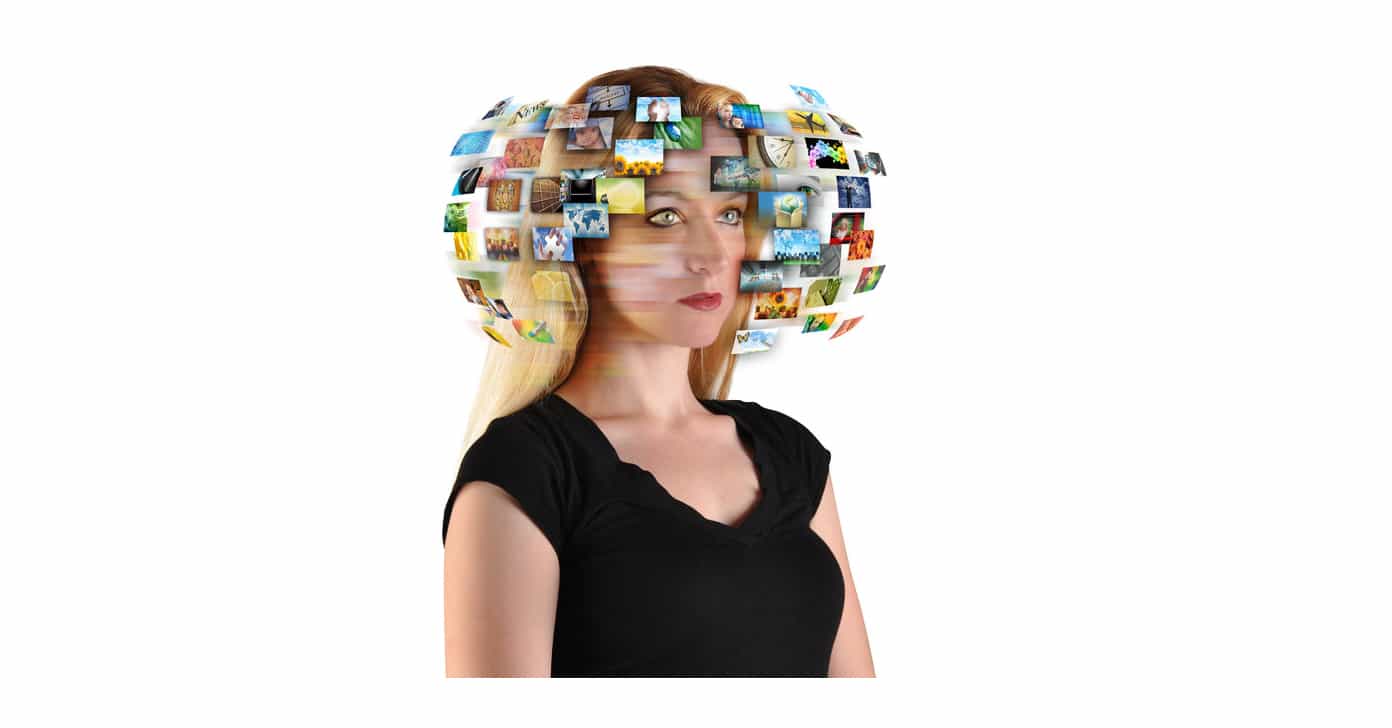 When Should You Transcode?

Transcoding is a term that is very often used in the world of video editing and it applies to four main scenarios.

Very often you will hear that transcoding is a bad thing because it will result in a loss of resolution or image quality.

Although in some cases this is actually true, it is not the whole story.

Often there are situations where you actually need to transcode otherwise you will get no result at all.

If you shoot with a Smart Phone most likely you will be shooting in some kind of MP4 format.

It you import that footage into an editor and want to ultimately send it to someone to play on a DVD player you will need to transcode at some point.

The reason transcoding is often referred to as a bad thing is because each time you transcode digital information to a different form then you get inevitable quality loss.

However if done right and done only when necessary the amount of image degradation you experience may not even be visible to you.

Transcoding can actually be part of your workflow and by understanding its advantages and disadvantages you can make good decision on when, if at all, you need to transcode your footage.

When you begin editing footage for a project and you have video from a single source you may not need to transcode.

However if you have footage from multiple sources the final project will ultimately be in one format so transcoding will be unavoidable.

The question is do you transcode all the individual clips into one common format before you start, or do you add them as they are to the timeline, do you editing and leave the transcoding to the final rendering step.

That question is largely dependent on how well your editing software in conjunction with your computer resources, can handle the extra workload presented by having mixed assets on the timeline.

One other common use for transcoding as part of the editing workflow is the creation of low resolution (and so very small) video files to work with during the editing process to take the strain out of the process for the computer.

Most of the better video editing software programs around today have this as a built-in feature where if you experience freezing or stuttering during your editing you can have the software create a set of proxy files for the purposes of editing.

It is not until you finish the project that the software then goes to the full resolution files to create the final product.

Anyway, take a look at this excellent video below for a full explanation of transcoding.

Do You Need to Transcode?

Sometimes when you are looking to create a project that is not necessarily “documentary” in nature a problem you can hit is just a lack of people.

Trying to recreate a party scene or a crowd scene when you don’t actually have a party or a crowd on hand can get a little tricky.

In this tutorial video from Film Riot two important things can be learned.

The first of these is that the guys at Film Riot can actually make a tutorial video that is not overwhelmingly annoying!

The second is a couple of tips for turning just a few friends into what appears to be a large crowd and all through the magic of video.

This was the final video tutorial by Gripps for last year and he continues on from some of his previous lessons on using masks.

In this tutorial he covers the action of creating a mask and then overlaying that mask with another in order to cut out a section of the original mask.

Confused? Yeah, me too!

Anyway, take a look at the video and all will become clear to you.

Unlike some of his other videos that can be easily adapted to various video editing suites this one is pretty specific to Corel Video Studio ProX so if you are not using VideoStudio, take look and see if his method rings any bells for your own editor.

There may be some of you whose video editing path may eventually lead to more adventurous projects that fall outside the usual “home movie” genre.

One aspect of this may involve the use of makeup for special effects and this week I found a great resource for that.

It is a whole YouTube channel devoted to makeup SFX and is run by a young woman called Kiana Jones.

There are great lessons for both beginners and the more experienced on how to achieve some awesome horror make up effects.