You are here: Home / DIY Video Editor Blog / The Friday Roundup – Color Grading and Correction Plus Tips on Codecs and Containers 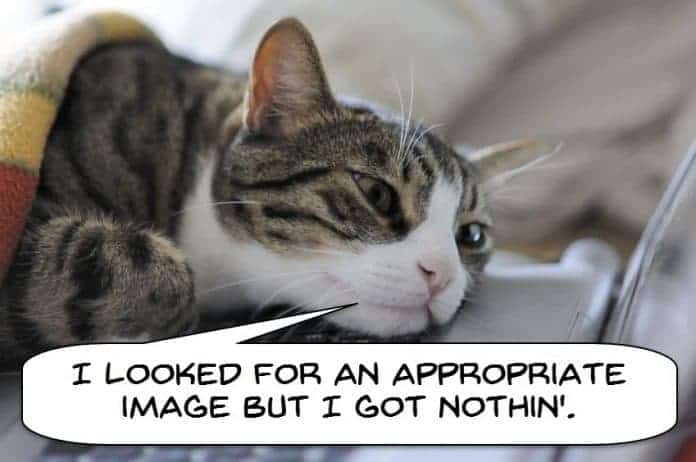 Aside from the new video file formats such as HVEC I think the big topic for this year will definitely be color grading and correction.

As more and more people get a hold of the latest versions of the major editing brands they will become aware of two things:

The article below goes into to pretty good detail about not only the difference between correction and grading but also the terminology being used.

The major barrier most people hit when they start out video editing is that the subject has its own terminology and unless they can get up to pace on that terminology they invariably get stuck.

Well the same holds true for color correction and grading.

Understanding what it is, how it works and how you can use it can turn that strange module you never use into one of the most powerful tools you have for creating awesome looking videos.

A Quickie from muvee

This is a short buy well explained tutorial from the muvee blog on how you can quickly add and edit a music track in your muvee projects.

Not exactly rocket science but if you are looking for an editor to quickly and almost automatically put together a project then muvee Reveal is the way to go. muvee Reveal X Review Here

How to Pull Out Effectively

It is certainly true that if you are making online video then you have about ten seconds with which to engage the audience and retain them.

Honestly you probably have vegetables in your refrigerator with longer attention spans than the average online viewer!

However one point of video that is often overlooked is the end.

If you have managed to capture an audience and retain them then it is vital that you ultimately DO something with them.

How you end your video can be the difference between them quietly wandering away or showing their appreciation through action.

Another excellent tutorial here on video lighting. One of the main problems any of us are going to be presented with is lack of available light.

When you consider that the definition of “low light” is what we would normally consider to be a well lit room you begin to see that your camcorder is struggling from the outset.

Now I know that most of you wont be in a position to drag lighting equipment around to compensate for this but having an understanding of how to use whatever you have at hand to improve you shots is always a good thing.

This tutorial is perhaps a little more advanced in its content than most of us will ultimately put into use but the concepts are solid and the there are tips to be had!

Before there was green screen the main effect used to superimpose figures or characters in front of a larger background was Front Screen Project.

I don’t seriously think any of us are about to go out and do this ourselves but it is a interesting video to watch and makes one appreciate how far our own video editing software has come.

This is a fun tutorial showing how to make a custom photo background for your projects using simple photo editing software techniques and the built in motion filters in your video editing software.

It’s Not Just for Hobbits

Great tutorials here on how to create different illusions of size in foreground and background figures and objects.

The beauty of it is that the techniques are designed to be done with the camera and setup rather than by spending hours in a dark space using editing or effects software.

I have to be honest and admit that for this blog I do not have the time, resources and any inclination whatsoever to start writing camcorder reviews!

In fact if you asked me to start looking around for a new camcorder for myself right now I would probably go away and hide for a week then come back and pretend I forgot.

It’s just an endless procession of new models, features, styles, codecs and heaven knows what else so… check this out.

Very often I see users asking questions on forums regarding them not getting satisfactory results form the their rendered files.

The questions themselves are often difficult to answer because the person asking is using the terminology incorrectly so the guy trying to help has to kind of guess what the asker is asking!

One of the biggest confusions is the difference between codecs and containers.