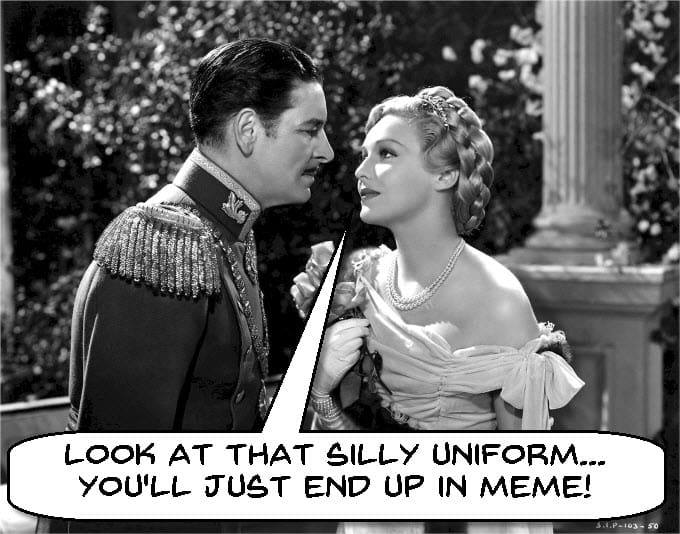 Found this interesting resource the other day and wanted to share it with you.

It’s a relatively new site called Finding Footage and appears to be a search engine that calls on some of the big stock footage sites for its results.

Probably the business model is such that they are collecting commission on any referrals to those larger sites.

Anyhoo, that’s not the point here!

What they are offering up front and at the time of publishing, without the need to sign up is around 300 stock footage files of all sorts that you can use in your projects royalty free!

The files themselves are being hosted on Vimeo so you can just click through on any of your choice and download in a few different formats or resolutions.

I sent this piece of information out to my subscribers earlier this week and was reminded by the lovely Beverly of another free resource for video footage you can use.

That resource is called Pixabay (just click the name to go to the site).

I had actually forgotten about Pixabay.

I used to use it a while back for a lot of the images I use on this and other sites but at that time the site was just getting slower and slower and was quite poorly organised.

On Beverly’s advice I decided to take another look at it and was pleased to see that it has been tweaked a bit so that the search function works very well and they have now added a whole new video section that is also offering free royalty free footage you can use in your own projects.

I thought this was a pretty good post over at Basic Filmmaker this week on creating a silhouette effect using green screen.

If you are set up for green screen already then you are just a step away from creating a black silhouette effect using exactly the same setup and a few different choices in the editing stage.

Boy, seems just about every week these days I come across some kind of resource dedicated to color grading.

Unfortunately they never seem to be of much use when it comes to HOW to execute color grading!

I guess they all think that there is some mythical place on the internet where everyone (except me!) has access to unlimited learning on the subject.

Anyway the link below goes to a great collection of free LUTs you can pick up and try provided you have software that accepts them.

For anyone reading this wondering what the hell I am talking about with all this LUT stuff let me explain.

Essentially it is a table of preset parameters that can be applied to an image or video to either correct or enhance the image(s).

LUTs are generally written by color graders to compensate for known attributes of images from a particular source.

Are we getting clearer? No?

Let’s say you own a GoPro and you have that device set a certain way for certain lighting conditions.

You take the footage and bring it into editing software.

Every time you set the cam up that way you will always get a certain “look” to the footage in terms of how it deals with brightness, contrast and color.

You may notice for example at that setting everything looks great except for certain blues or certain reds.

So instead of going in to correct it over and over you get a LUT which has been prewritten to compensate for that known tendency in the cam, apply it and everything is now balanced in one go.

LUTs can be written for specific cameras, camera types or to achieve certain effects like the color you usually see in movies rather than the color you see in video.

So if you are interested in finding out more about LUTs click the link and have a read.

SNOWBOARDING WITH THE NYPD

Casey Neistat made a great video this week during the snowstorms in New York.

He and a few friends got out into it with their skis and snowboards and had themselves towed around by a four wheel drive vehicle.

Of course they used a drone, some iPhones and a few other toys to get the shots because boys will be boys!

I have embedded the actual video below and underneath that there is a second “making of” video that is well worth watching.

Casey’s videos are heavy on entertainment and seemingly light on actual information so it’s good to see some of the behind the scenes stuff to see how what they had to do to get the footage in the first place.

Apparently Apple have recently updated iMovie which some of you Mac users may have been or still are using.

Being from a more Windows world I don’t really know that much about iMovie but I had assumed it was basically the Mac equivalent of Windows Movie Maker and because it was Apple, was supposed to be pretty good!

However after following the link on the news item to the Apple Store entry for iMovie I was pretty surprised to see a lot of the users there were a bit grumpy about iMovie.

The conspiracy theory seems to be that Apple are intentionally dumbing it down to force people to buy their pro product… not so sure about that.

Anyway the new release seems to be promising bug fixes and stability improvements so maybe that will help to keep everyone calm.