You are here: Home / Quick Video Tips / Aspect Ratio in Film From Past to Present 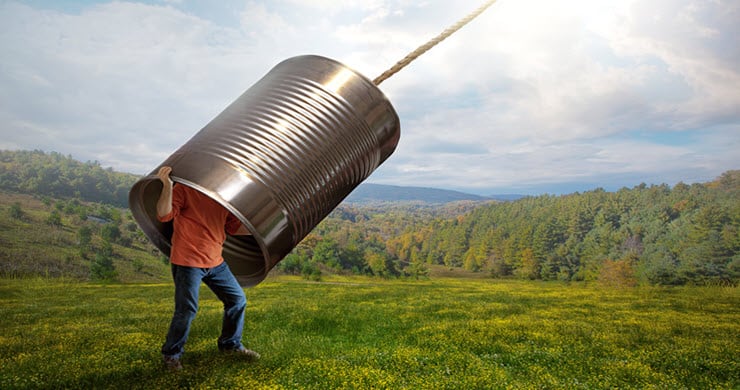 Aspect ratio has changed throughout the history of the film, at times due to technological advances, but at other times out of fashion.

Today, you can choose different ratios that will give a certain dramatic effect to the film.

Edison’s patent back in the 1880s aimed to capture the moving picture and it is considered to be the beginning of the 35mm film.

Ratio of 4:3 is, despite its round numbers, quite arbitrary, but still one of the most popular ratios in use.

“In 1888, Thomas Edison filed a document with the US Patent Office in which he conceived of a device that would do for the eye what the phonograph does for the ear. But before his team could build their first motion picture camera, they needed to establish the size of the film they would use.”